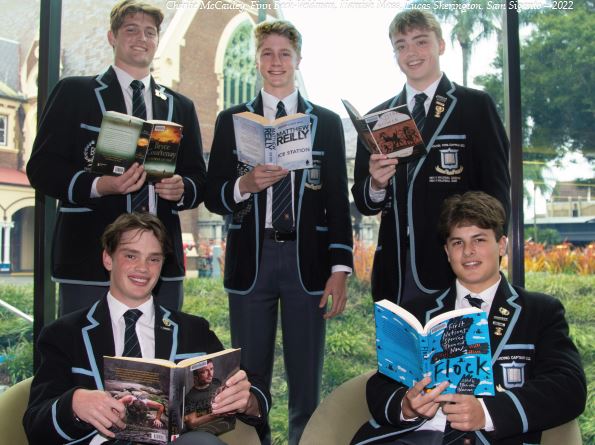 This wide-ranging and captivating anthology showcases both the power of First Nations writing and the satisfaction of a good short story. Curated by award-winning author Ellen van Neerven, Flock roams the landscape of Aboriginal and Torres Strait Islander storytelling, bringing together voices from across the generations. Featuring established authors such as Tony Birch, Melissa Lucashenko, and Tara June Winch, and rising stars such as Adam Thompson and Mykaela Saunders, Flock confirms the ongoing resonance and originality of First Nations stories.

Homer’s Iliad is an epic work of ancient literature which chronicles the last year of the Trojan War fought between the city of Troy and the Greeks. While it may be about gods and goddesses who no longer exist in our collective unconscious, and a society that has long since vanished, the fact that the Iliad’s cautionary tales have managed to not only transcend ancient times but echo so profoundly in our own modern era continues to interest me greatly and motivate me to read other great works of literature. 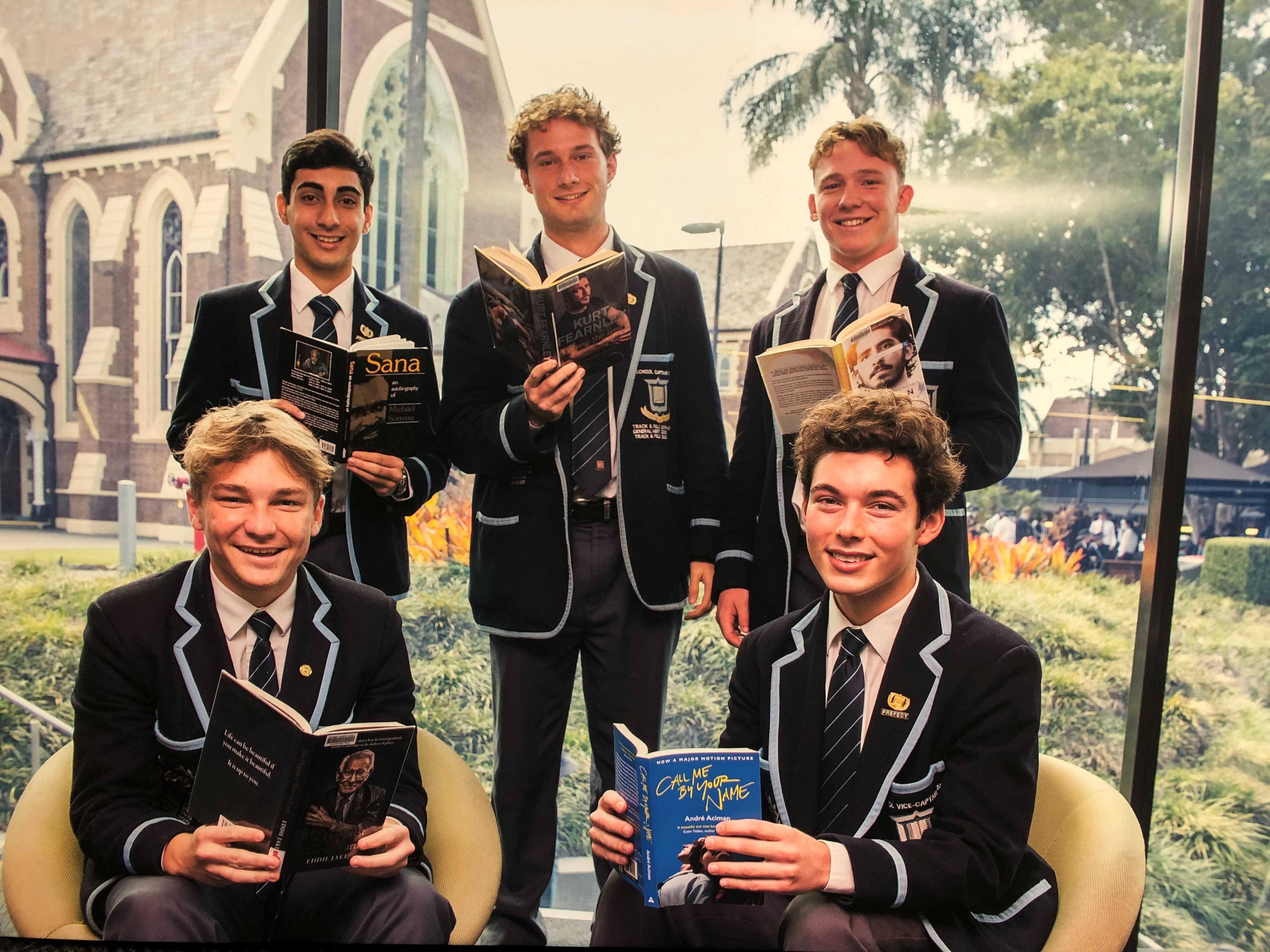 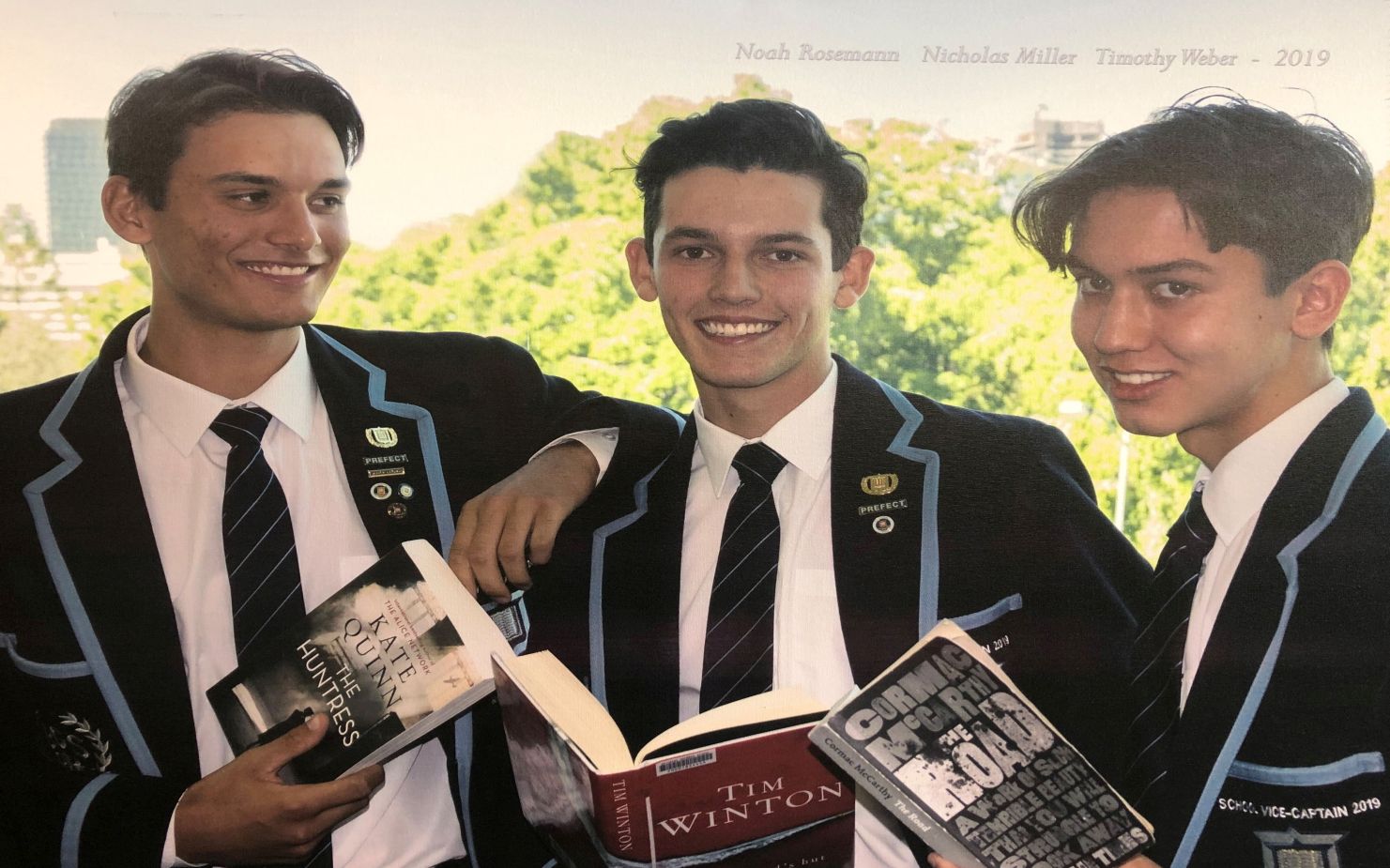 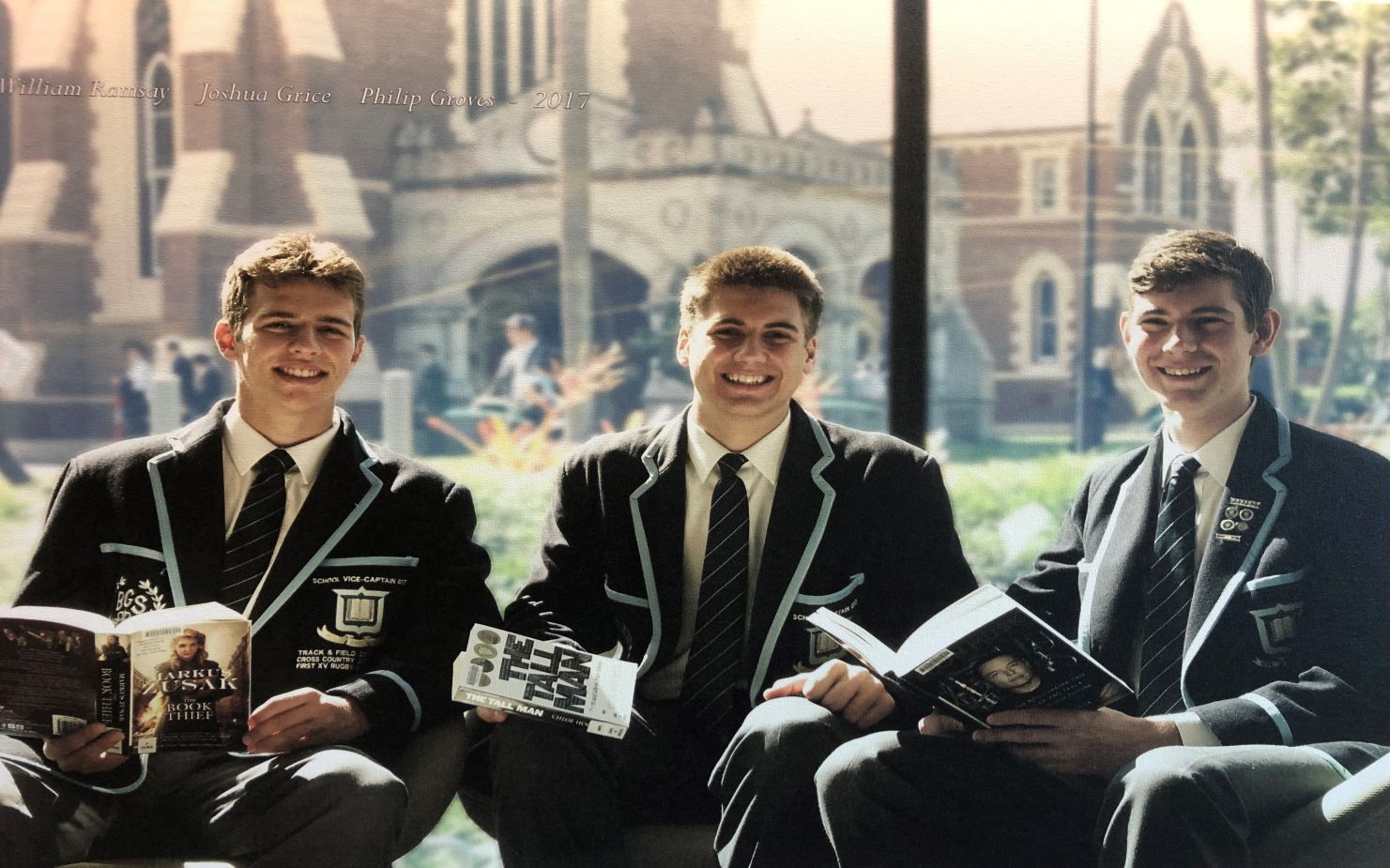 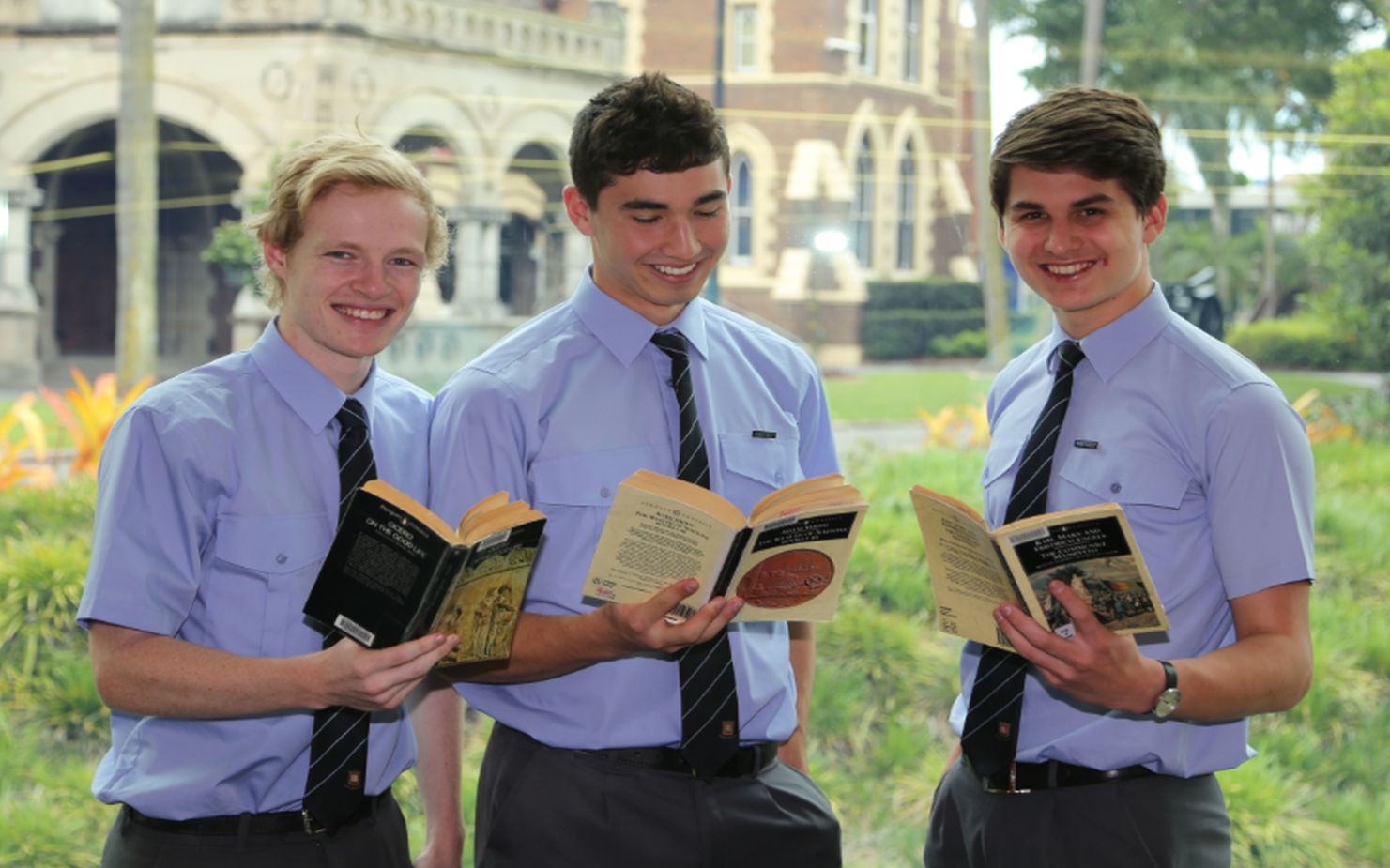 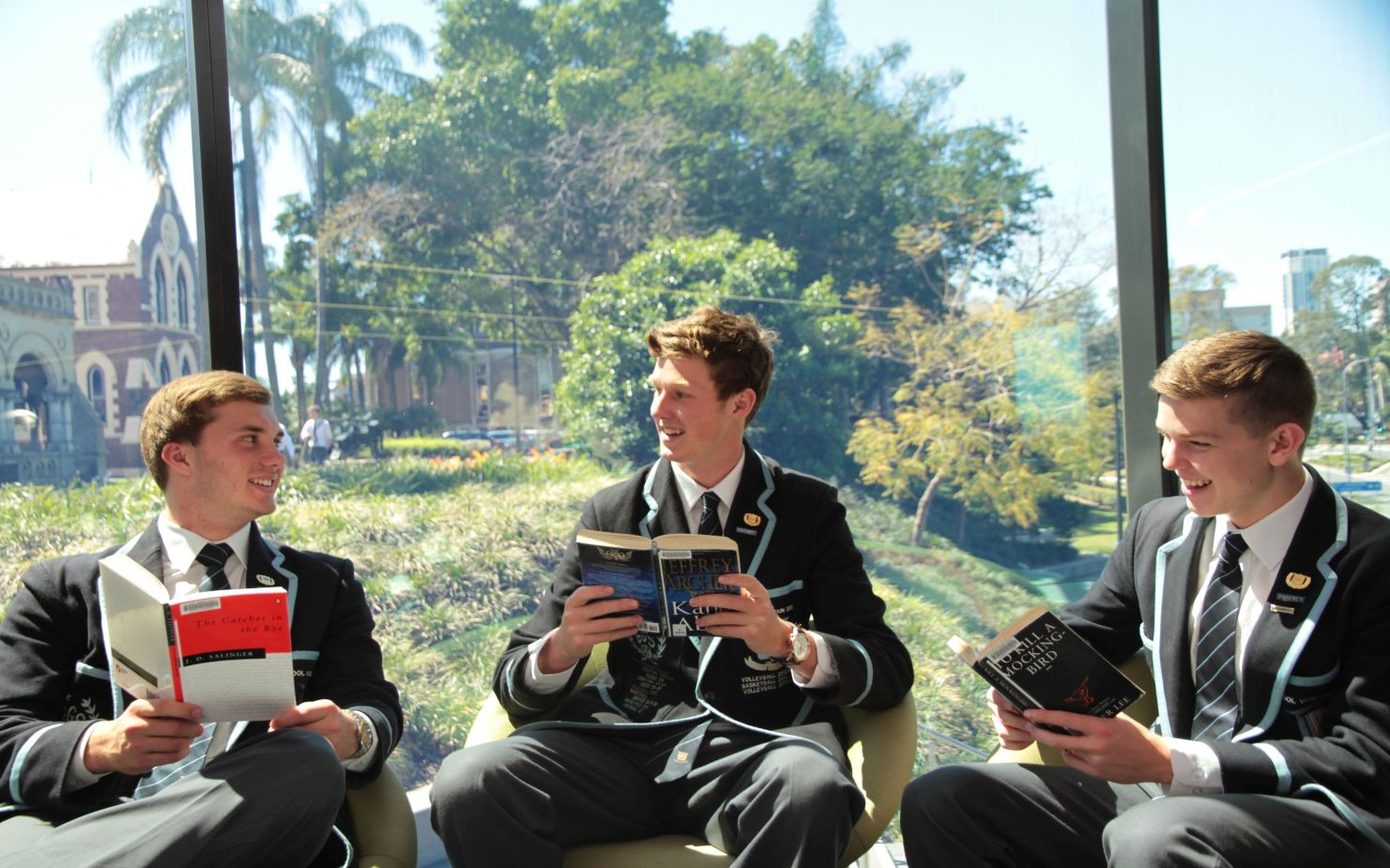 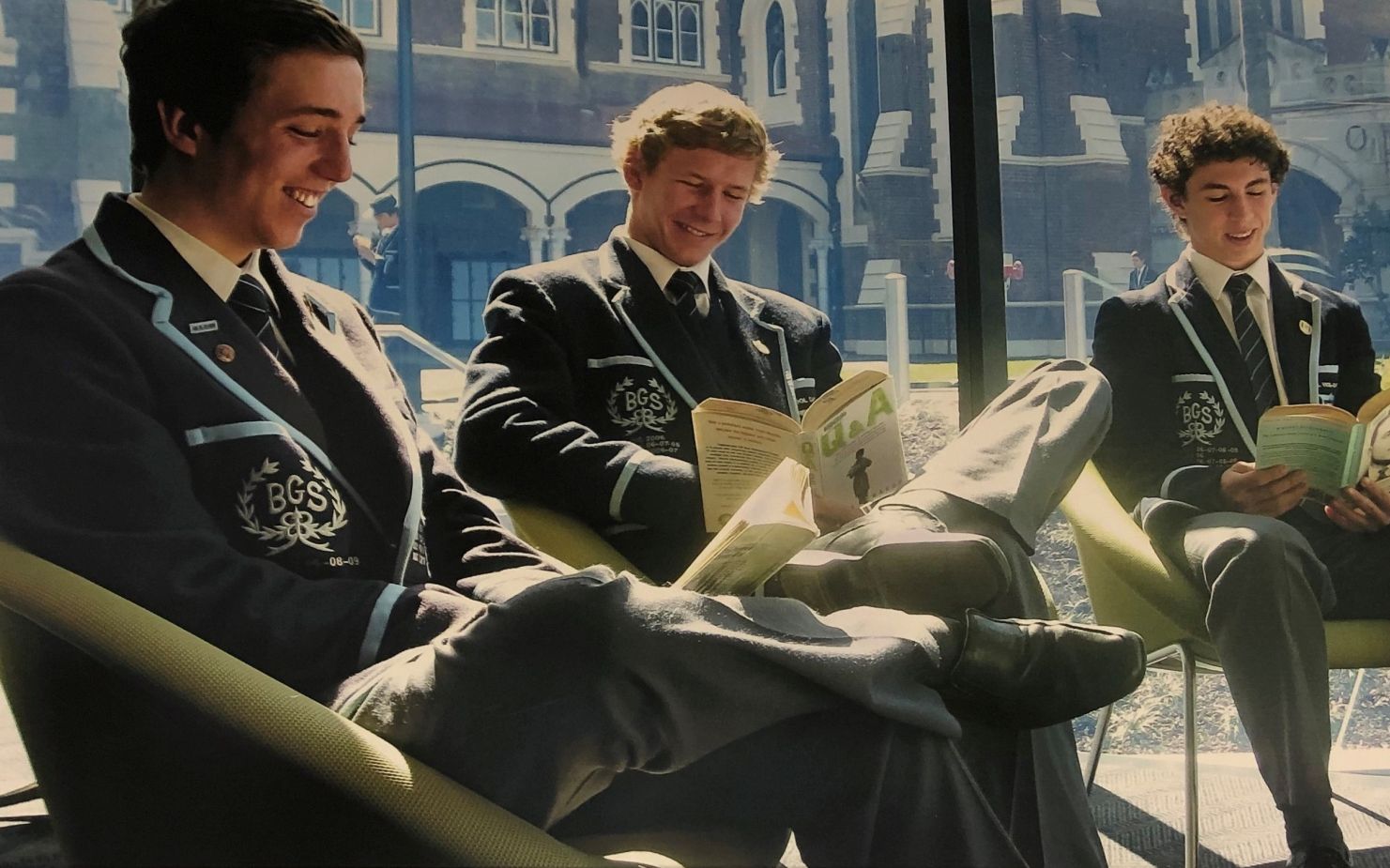 Ice Station by Australian author, Matthew Reilly, is an action-packed thriller which was full of twists and turns that kept me guessing. The story begins as a team of U.S. divers, exploring three thousand feet beneath the ice shelf, has vanished. After sending out an SOS, a team of U.S. marines is deployed to search for a secret, buried deep beneath the ice. They soon realise that they are not alone. It was a combination of the non-stop action and adrenaline-filled chase for secrets that ignited my passion for action/adventure stories.

The Power of One by Bryce Courtenay is a heartfelt and thought-provoking novel which showcases the ideas of love, loss, hardship and triumph. Set in Apartheid South Africa during the 1930s, the novel revolves around the life of a white South African boy, P.K, who has grown up in a home where segregation does not exist. However, once he begins to grow up, he realises that his world is quite different to the Apartheid world into which he is thrust. This novel was my first taste of a classic piece of literature and has ignited my love for true underdog stories.

Kurt Fearnley’s Biography, Pushing the Limits, follows the journey of the Paralympian from his beginnings in Carcoar, a small town in New South Wales all the way to three-time Paralympic champion. The inspiring tale takes us through the mind of an elite sportsman that refuses to give up, no matter how big the challenge is. It is this, his willingness and sheer determination to overcome adversity that makes his biography so powerful and, similarly, why Kurt’s story personally motivates me in my everyday life. 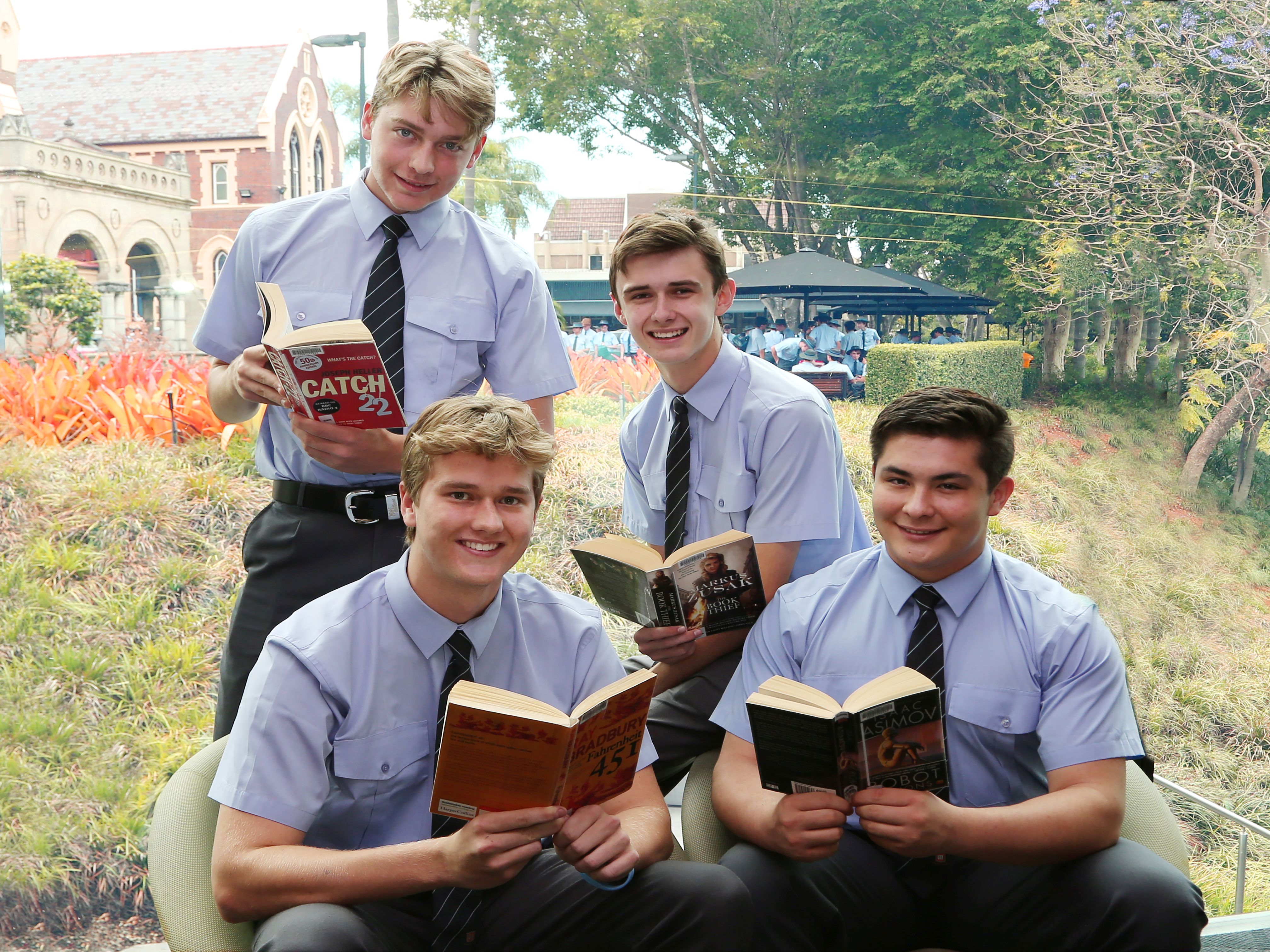 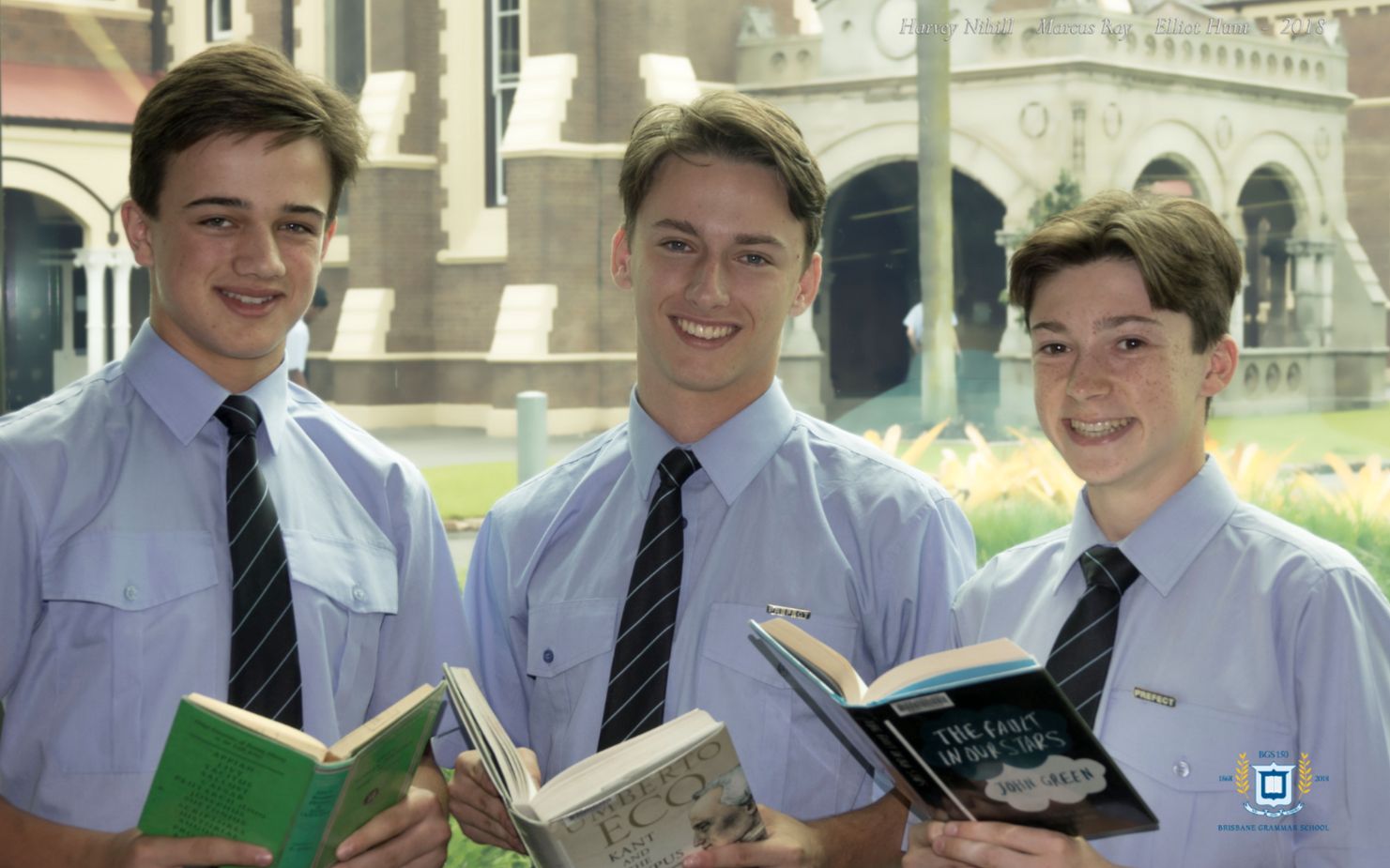 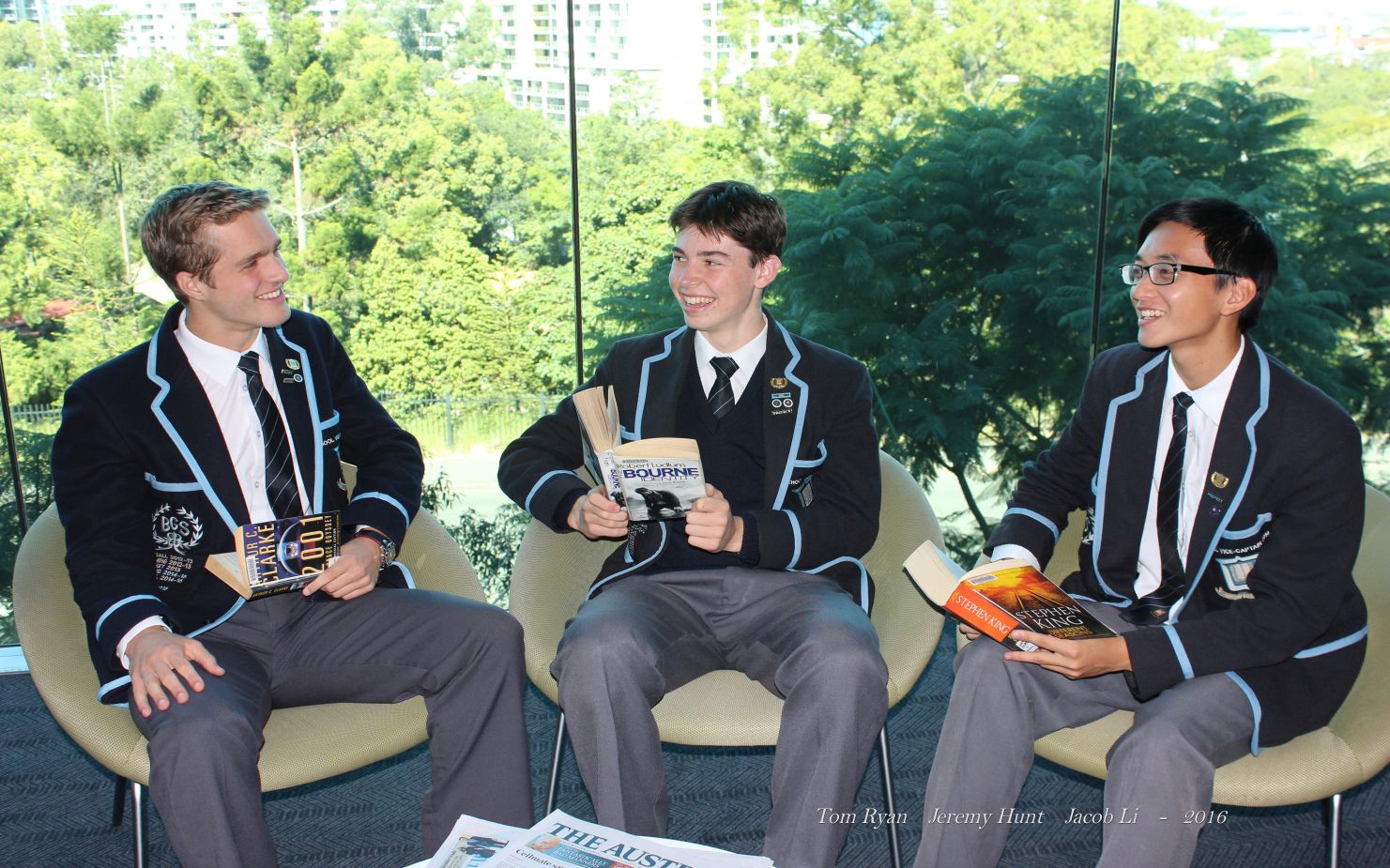 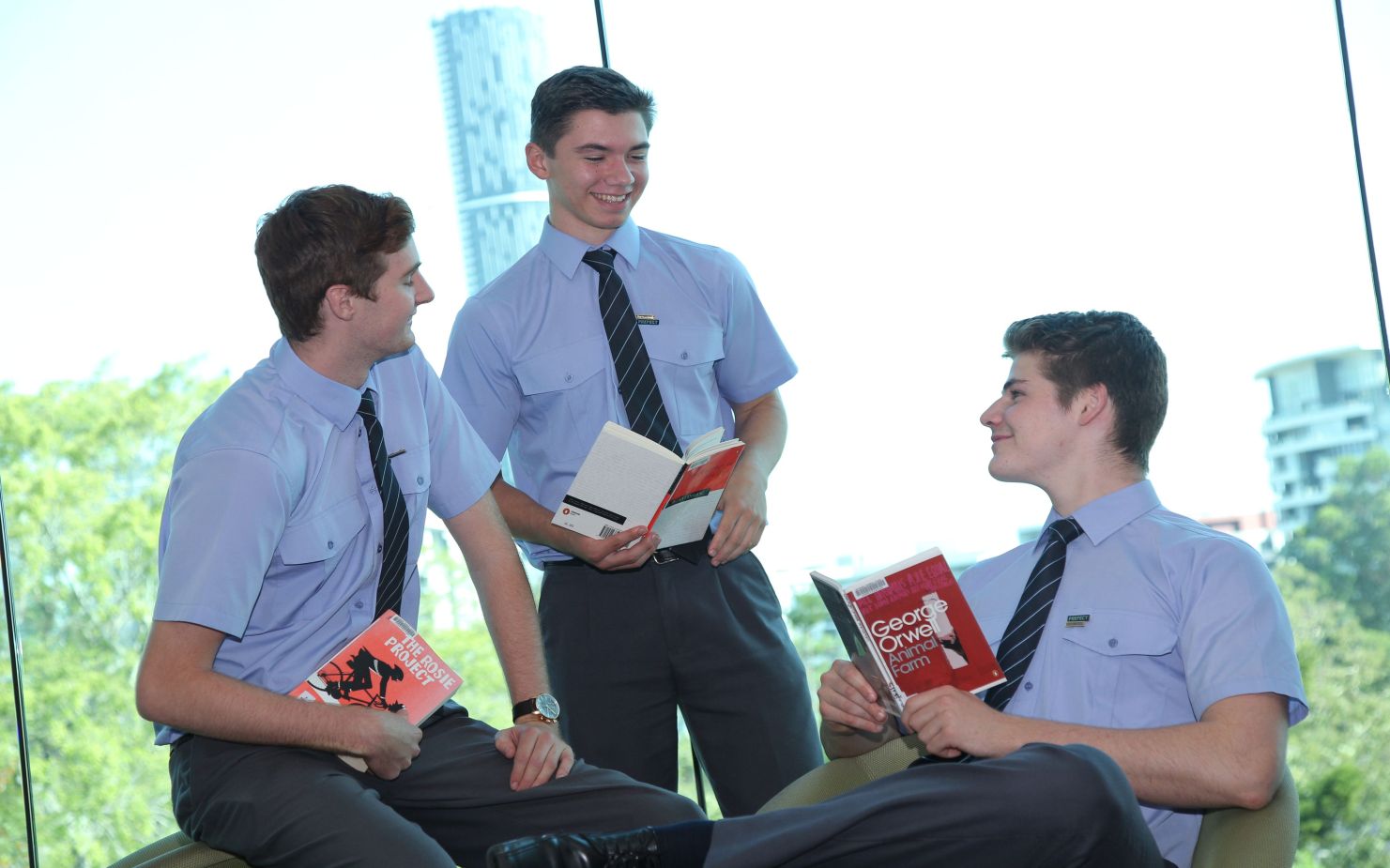 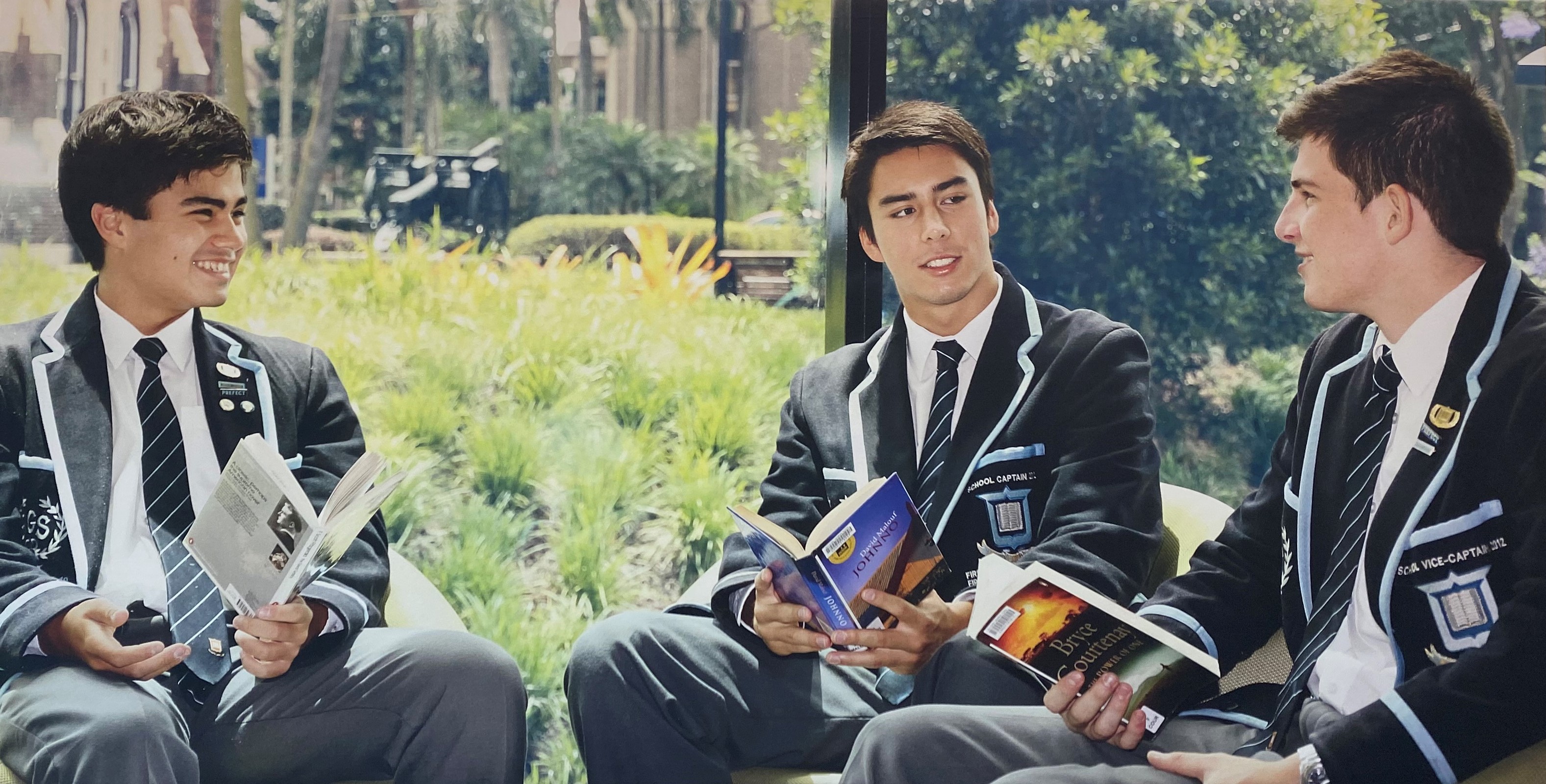