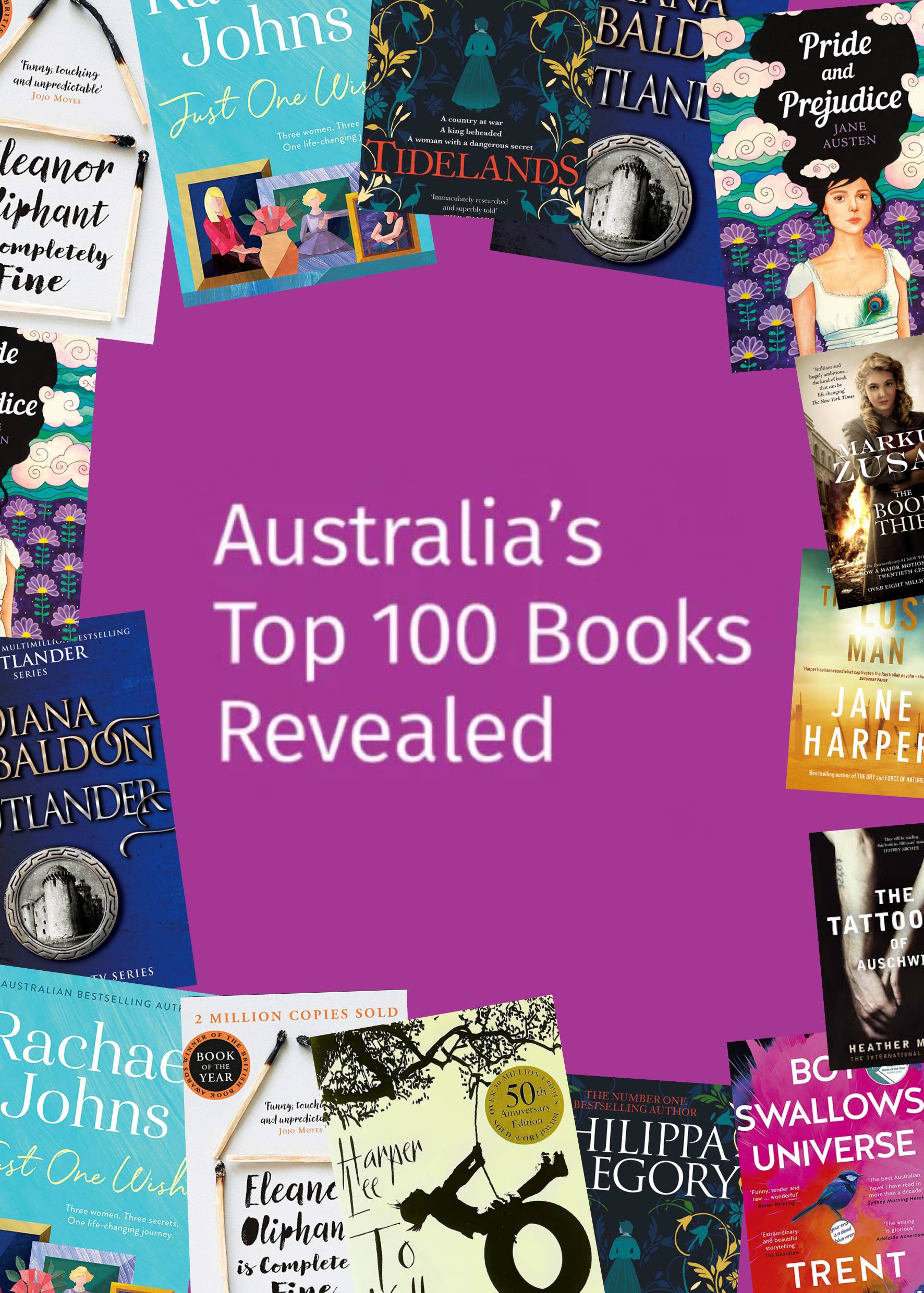 2. The Book Thief by Markus Zusak

3. To Kill A Mockingbird by Harper Lee

4. The Tattooist of Auschwitz by Heather Morris

5. The Lost Man by Jane Harper

8. Just One Wish by Rachael Johns

The 100 Most Popular Young Adult Books on Goodreads 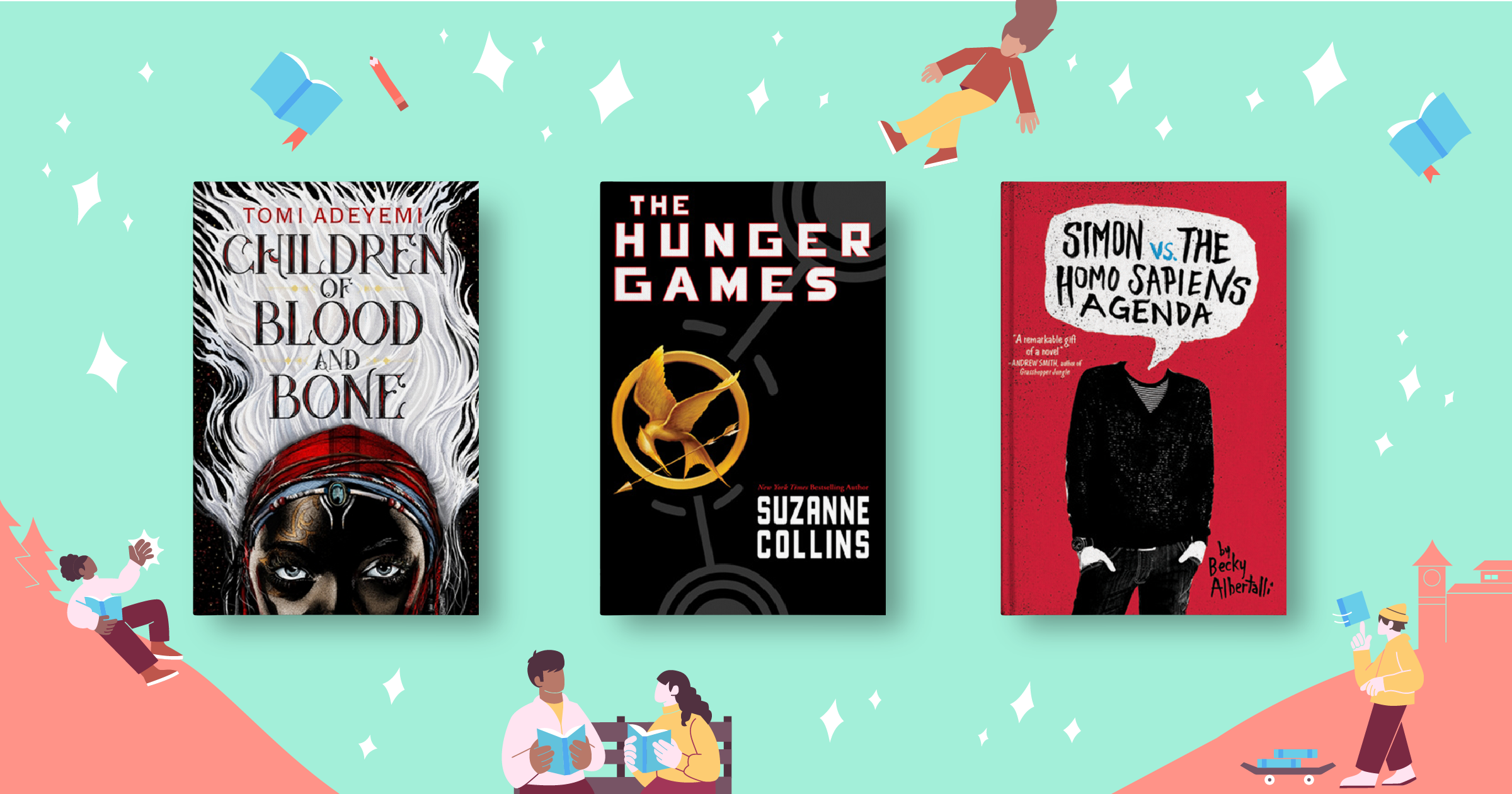 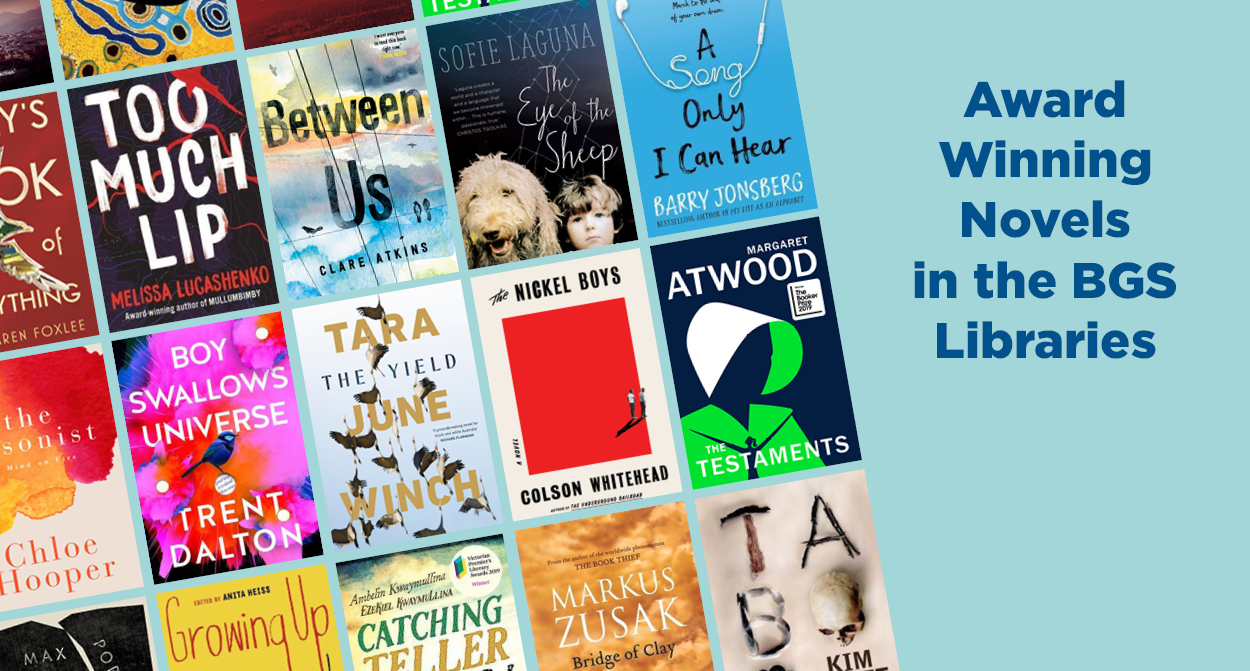 Exciting YA books to look
out for in 2020 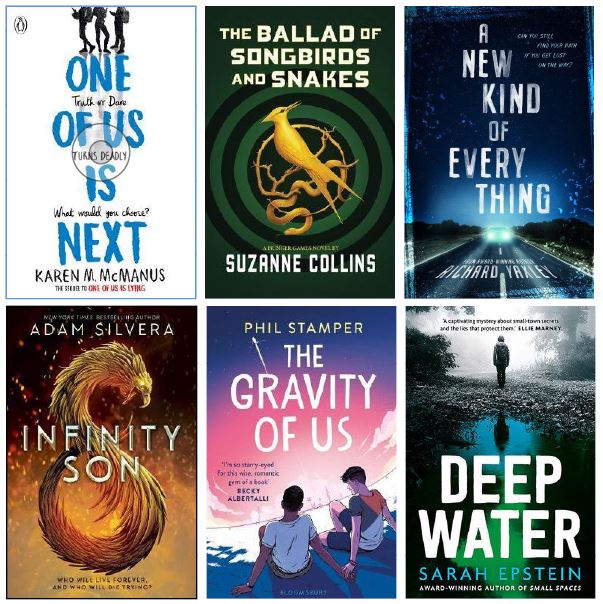 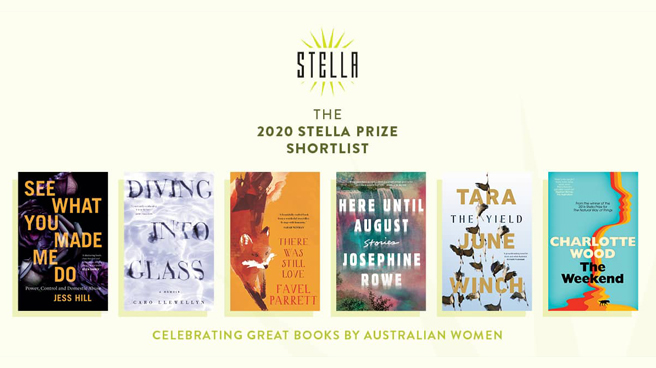 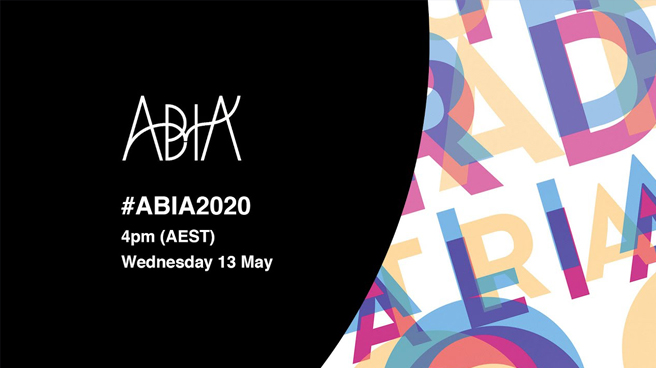 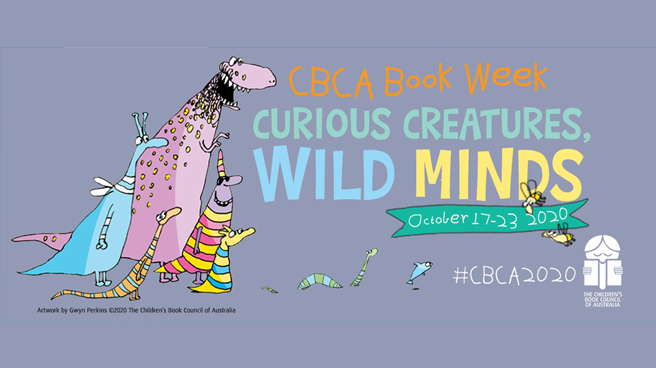 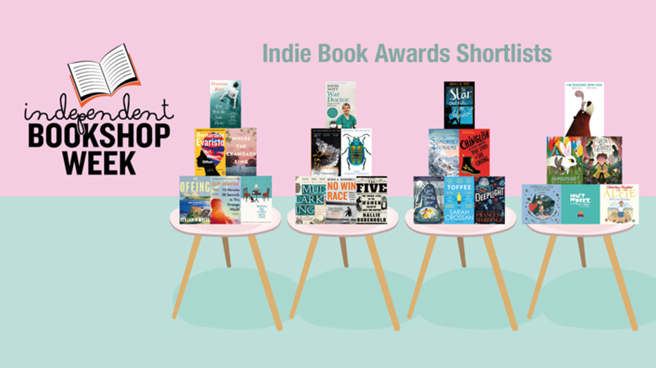 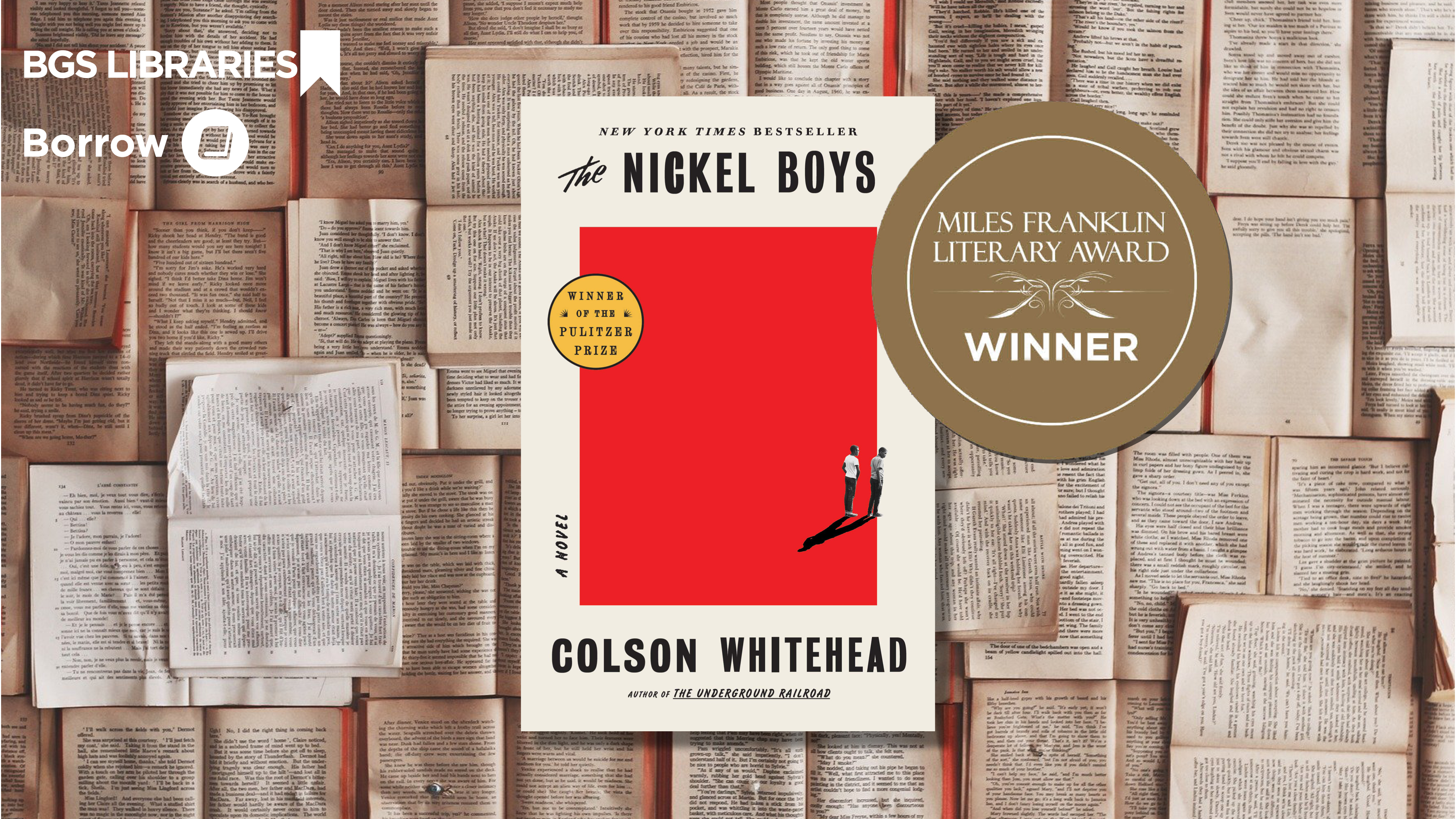 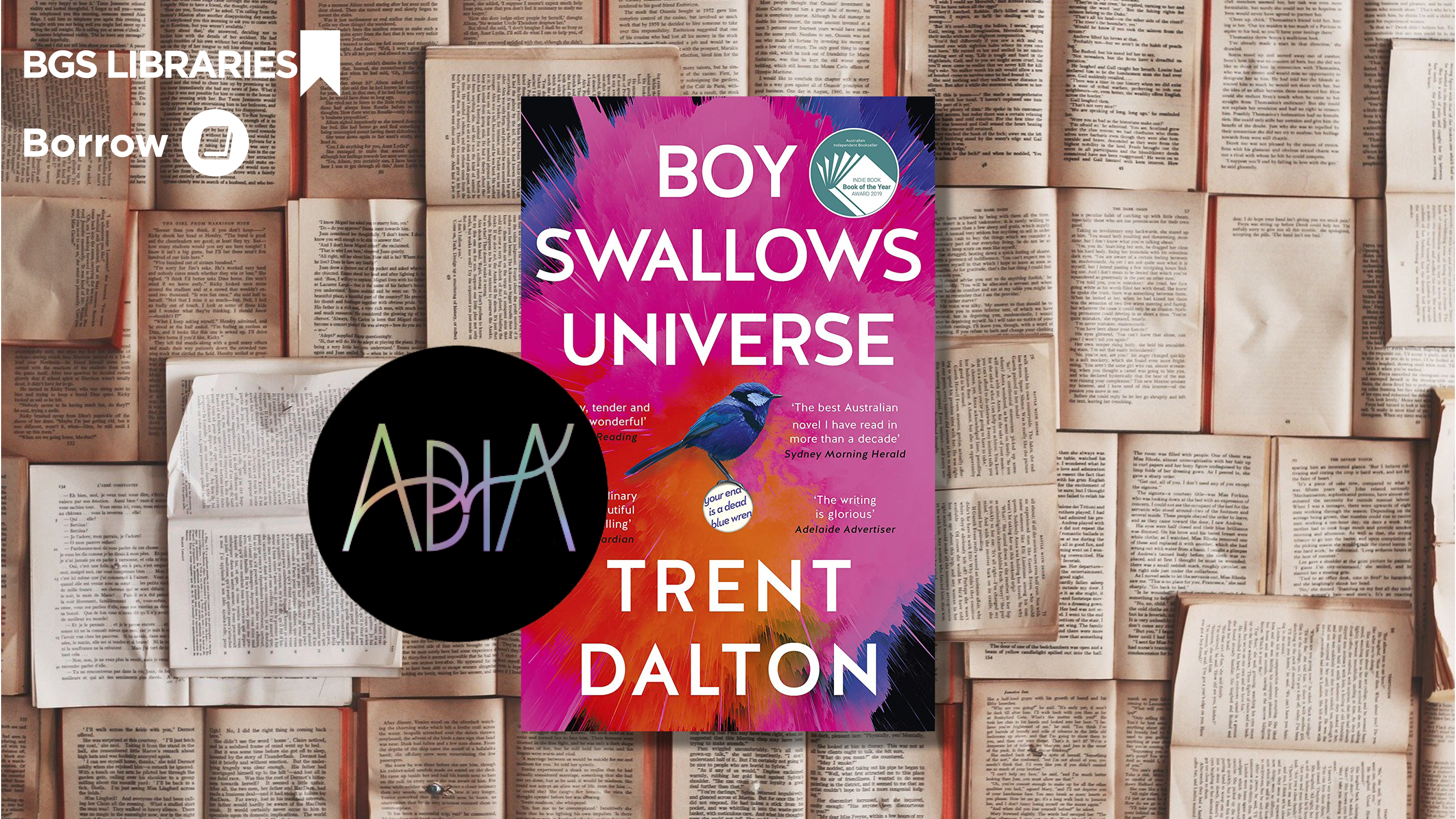 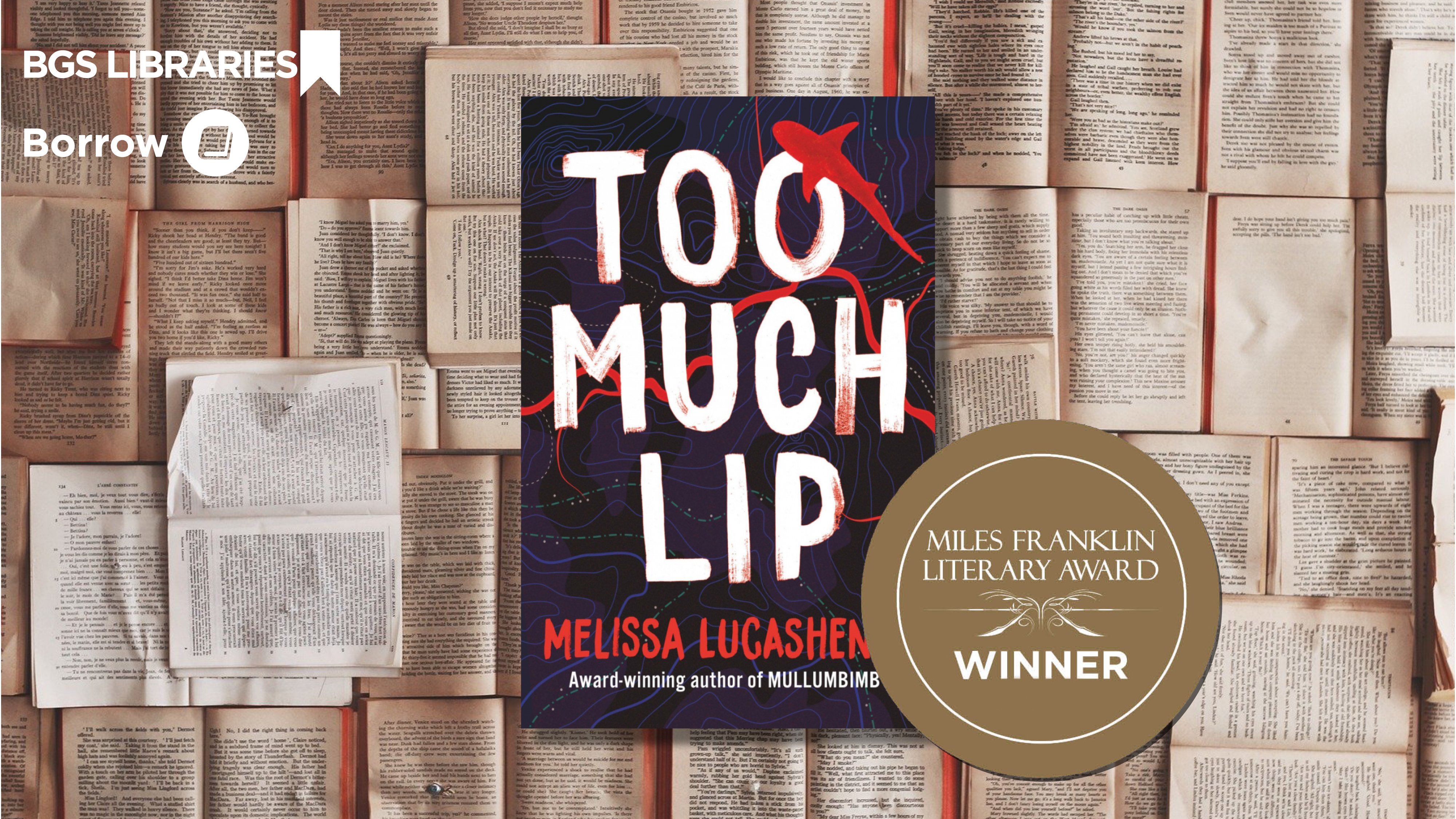 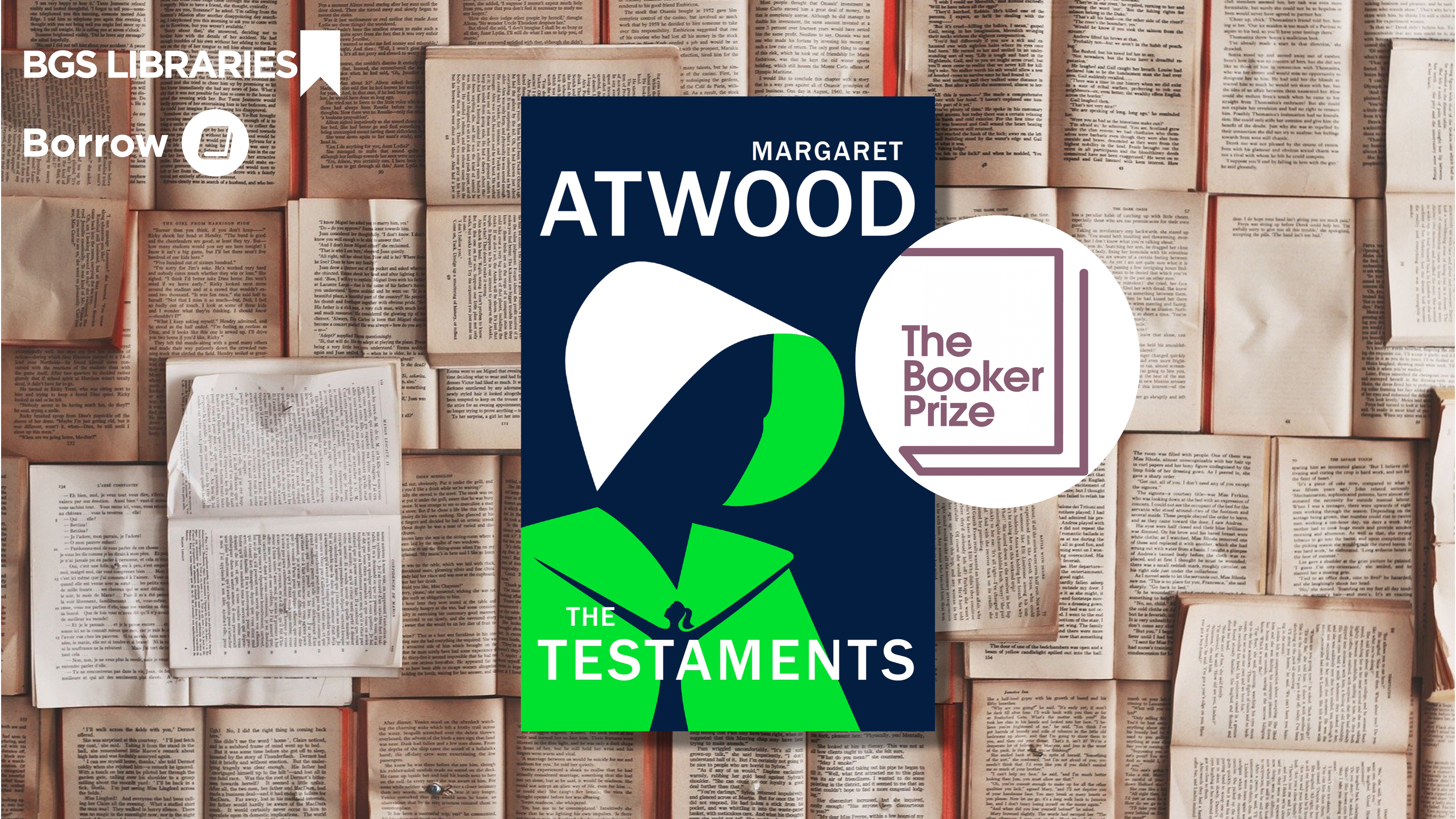 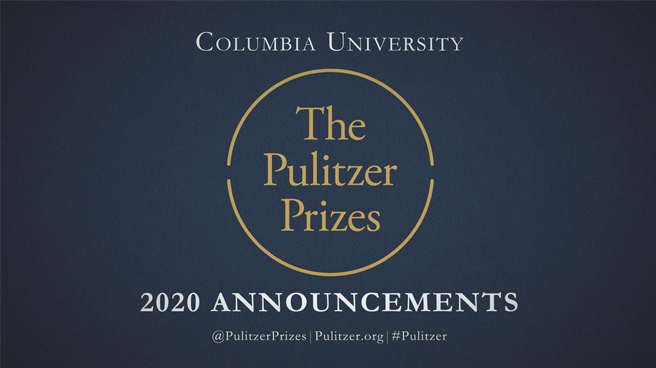 The Pulitzer Prizes
The Pulitzer Prize is an award for achievements in newspaper, magazine and online journalism, literature, and musical composition in the United States. It was established in 1917 by provisions in the will of Joseph Pulitzer, who had made his fortune as a newspaper publisher, and is administered by Columbia University. 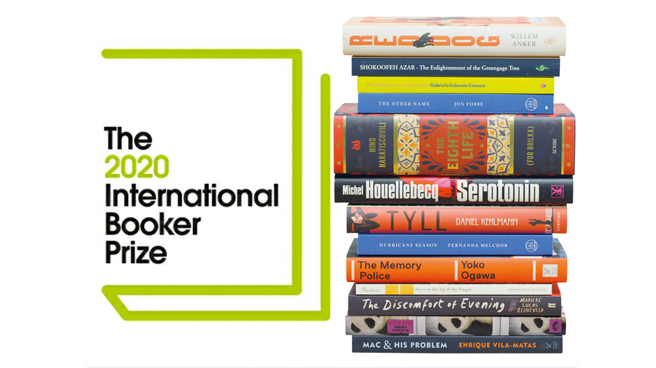 The Booker Prize is the leading literary award in the English speaking world, and has brought recognition, reward and readership to outstanding fiction for over five decades. Each year, the prize is awarded to what is, in the opinion of the judges, the best novel of the year written in English and published in the UK and Ireland. It is a prize that transforms the winner’s career.

The winner receives £50,000 as well as the £2,500 awarded to each of the six shortlisted authors. Both the winner and the shortlisted authors are guaranteed a global readership plus a dramatic increase in book sales. The International Booker Prize is awarded annually for a single book, translated into English and published in the UK or Ireland. 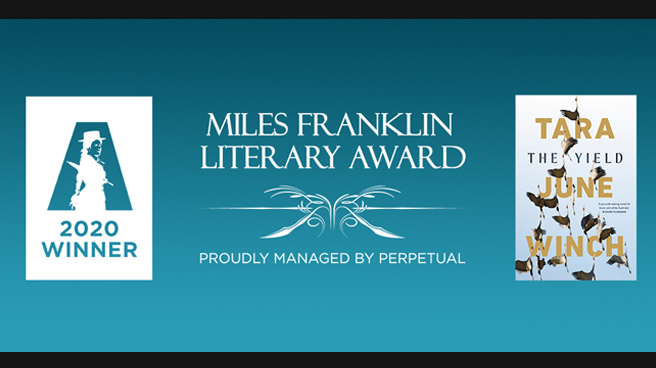 The Miles Franklin Literary Award is Australia’s most prestigious literature prize. Established through the will of My Brilliant Career author, Miles Franklin, the prize is awarded each year to a novel which is of the highest literary merit and presents Australian life in any of its phases. First presented in 1957, the Award helps to support authors and to foster uniquely Australian literature. Miles Franklin believed that “Without an indigenous literature, people can remain alien in their own soil."  She also had first-hand experience of struggling to make a living as a writer and was the beneficiary of two literary prizes herself.

The Stella Prize is a major literary award celebrating Australian women’s writing, and an organisation that champions cultural change.
Stella was created in 2012 to counter the gender bias rife in the Australian literary landscape at the time.  As an organisation, Stella seeks to: