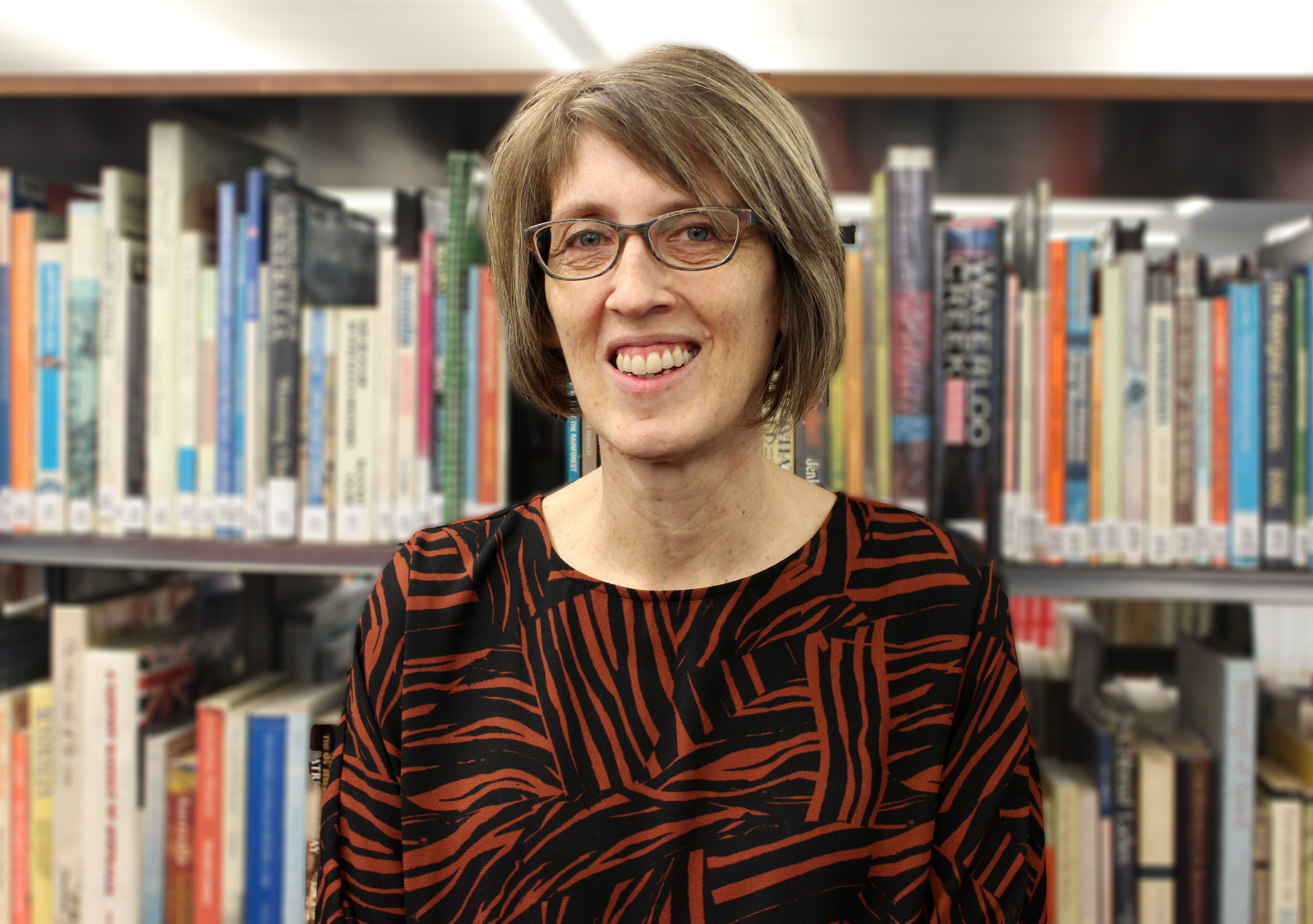 Favourite quotes
“Isn't it nice to think that tomorrow is a new day with no mistakes in it yet?" -  Anne of Green Gables