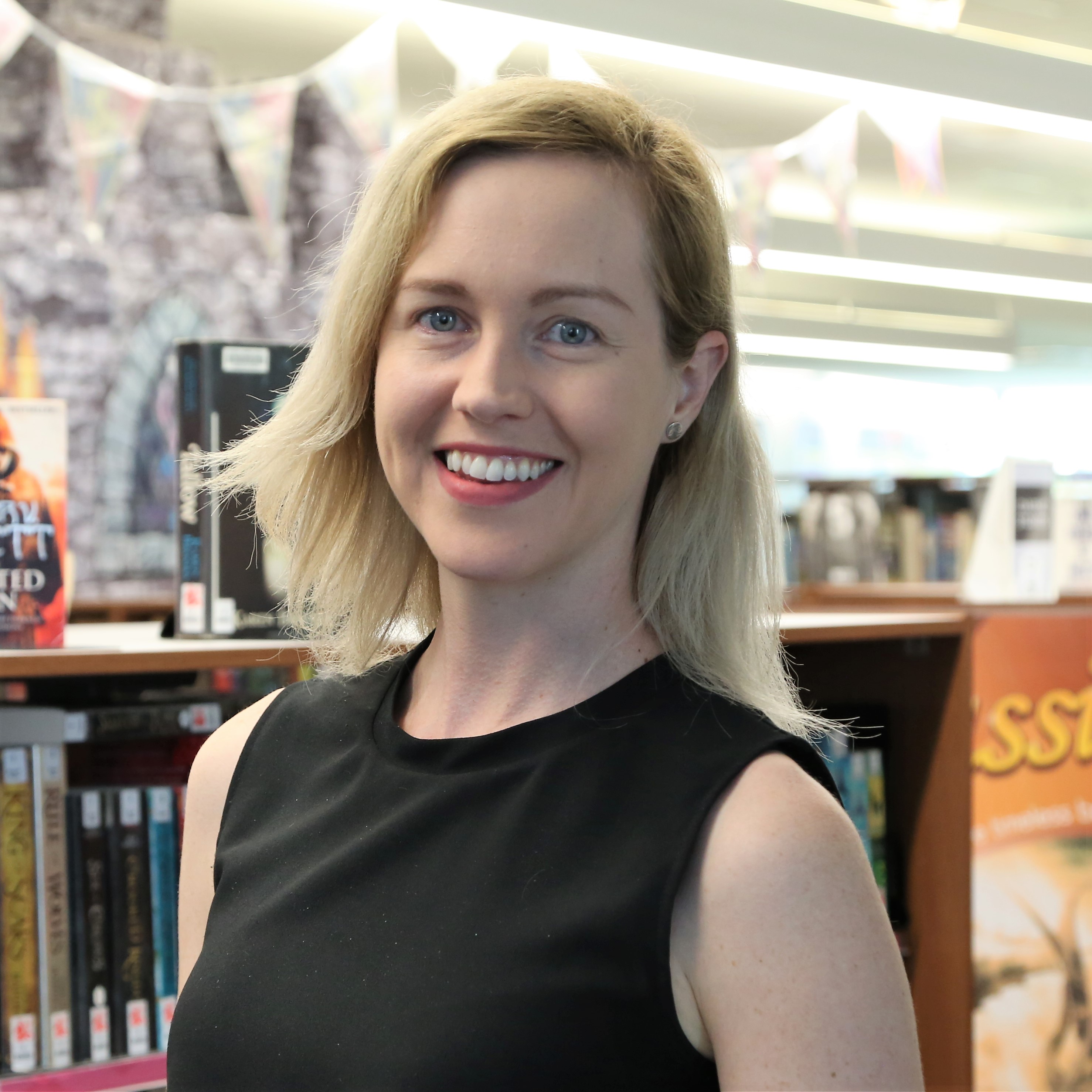 “I solemnly swear that I am up to no good.” ― J.K. Rowling, Harry Potter and the Prisoner of Azkaban

“If you want to know what a man's like, take a good look at how he treats his inferiors, not his equals.”
― J.K. Rowling, Harry Potter and the Goblet of Fire