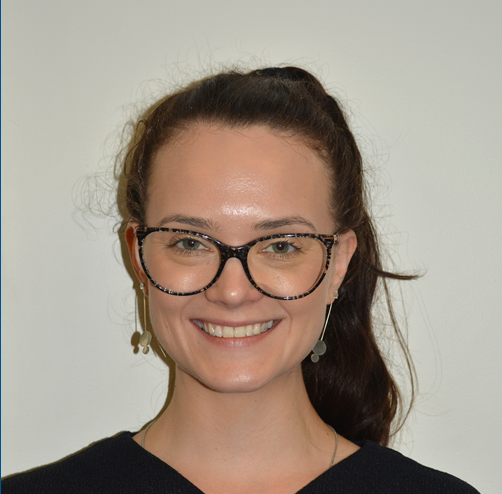 Favourite quotes
"I wept because I had no shoes, until I met a man who had no feet.” — Ruta Sepetys

“There are times when the world is rearranging itself, and at times like that, the right words can change the world.” — Orson Scott Card

"Always be a little kinder than you have to be." — E. Lockhart