In keeping with Wear it Purple Day, we welcome and support Youth LGBTQIA+ and provide an inclusive community for all. We aim to ensure that students have access to quality books with significant content regarding inclusion of Lesbian, Gay, Bisexual, Transgender, Queer/Questioning, Intersex, Asexual, and all that extends throughout the Rainbow spectrum; and that truly represents where LGBTQIA youth lives and literature are today. We hope that readers see reflections of themselves in these works and windows into the lives of others.

For any books not featured in the collection, book suggestions can be made below or by reaching out to Library staff. 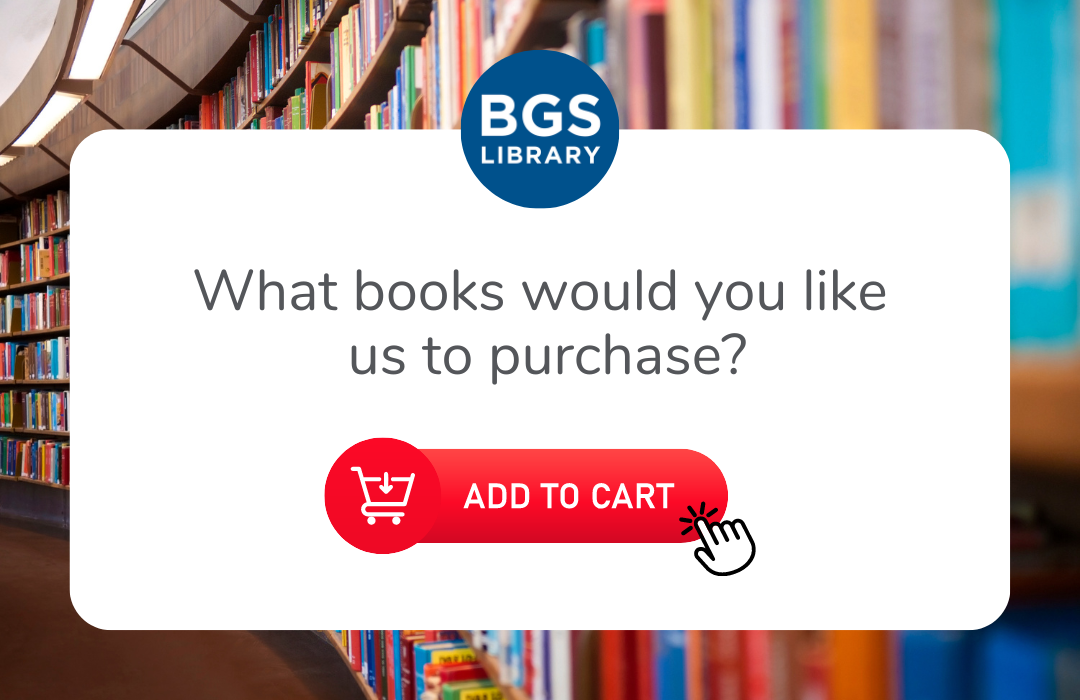 Click to suggest a new book for the Library! We would be thrilled to go shopping on your behalf 😍