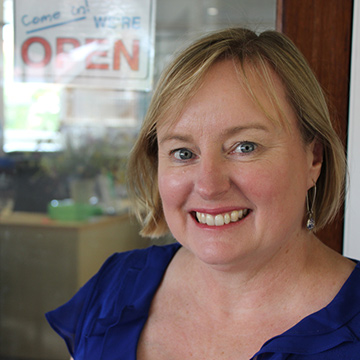 "You're entirely Bonkers. But I will tell you a secret, all the best people are.” ―  Alice in Wonderland, Lewis Carroll

“You never really understand a person until you consider things from his point of view … Until you climb inside of his skin and walk around in it.” ― Harper Lee