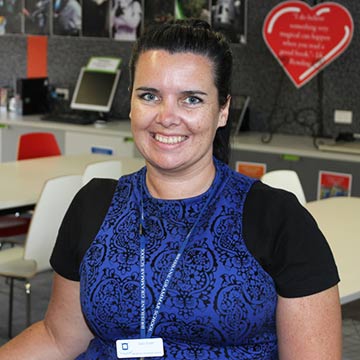 "When in doubt, go to the library.” - Ron, Harry Potter and the Chamber of Secrets by J.K Rowling.

“The Answer to the Great Question... Of Life, the Universe and Everything... Is... Forty-two,' said Deep Thought, with infinite majesty and calm.” ―  The Hitchhiker's Guide to the Galaxy by Douglas Adams 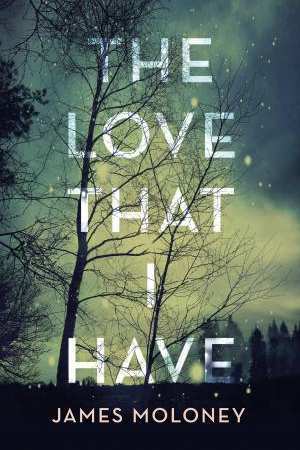 For fans of The Book Thief, a powerful and heartbreaking story set during WW2 that stays with you long after the final page is read. Margot Baumann has left school to take up her sister's job in the mailroom of a large prison. But this is Germany in 1944, and the prison is Sachsenhausen concentration camp near Berlin. Margot is shielded from the camp's brutality as she has no contact with prisoners. But she does handle their mail and, when given a cigarette lighter and told to burn the letters, she is horrified by the callous act she must carry out with her own hands. This is especially painful since her brother was taken prisoner at Stalingrad and her family has had no letters from him. So Margot steals a few letters, intending to send them in secret, only to find herself drawn to their heart-rending words of hope, of despair, and of love. This is how Margot comes to know Dieter Kleinschmidt - through the beauty and the passion of his letters to his girlfriend. And since his girlfriend is also named Margot, it is like reading love letters written for her. From award-winning Australian author James Moloney, comes a fresh and compelling story about love, loss and profound bravery.