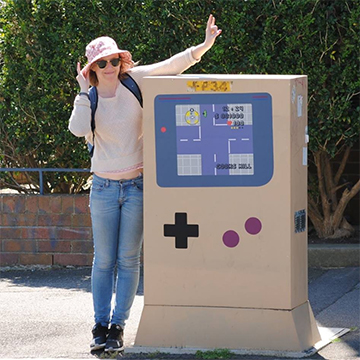 Favourite books
The Secret History by Donna Tartt, Strawberry Fields Forever by Vanessa Berry, Grant and I by Robert Forster. 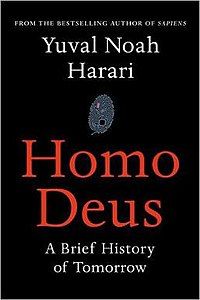 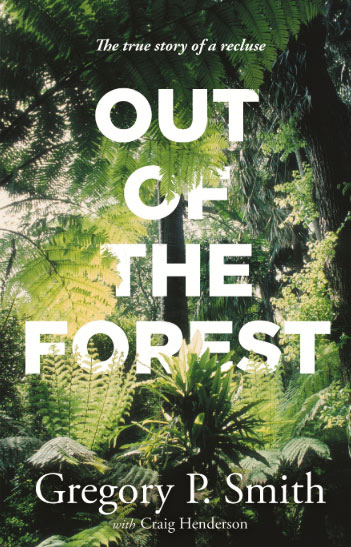 Out of the Forest
Gregory P. Smith

For ten years a man calling himself Will Power lived in near-total isolation in northern New South Wales, foraging for food, eating bats and occasionally trading for produce.

But who was this mysterious man who roamed the forest and knew all of its secrets and riddles? 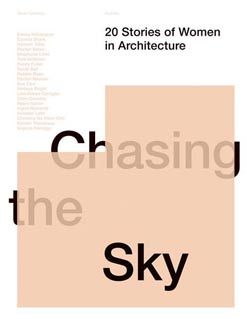 Chasing the Sky showcases twenty of Australia's leading women in architecture. Distilled in this volume is a palpable sense of women at work in architecture, of the joys andchallenges of a creative profession and the culture of making. 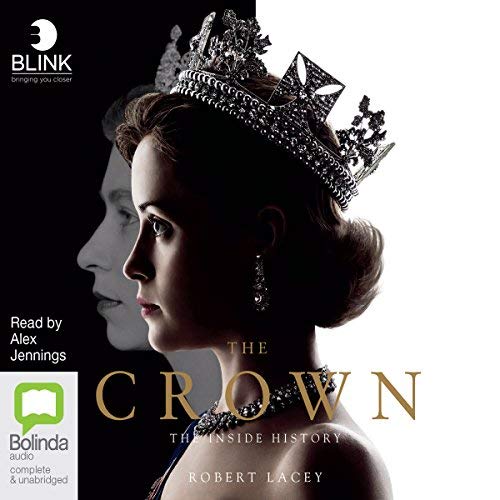 The official companion to the critically acclaimed Netflix drama The Crown read by Alex Jennings who plays the Duke of Windsor. 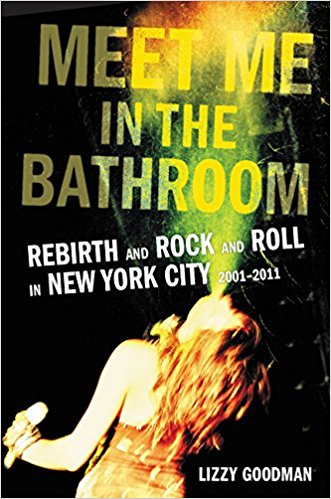 Meet Me In The Bathroom
Lizzy Goodman

Beautifully captures the guitar rock scene in New York from 2001 to 2011, a flashbulb moment before everything changed. For fans of The Strokes, Interpol and the Yeah Yeah Yeahs. 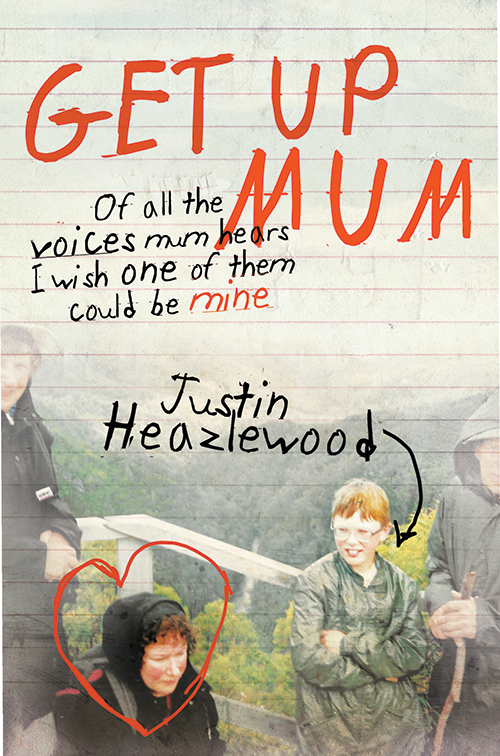 Get Up Mum
Justin Heazlewood

It’s 1992 in Burnie, Tasmania and 12-year-old Justin lives alone with his mum. When she is well, Mum is perfect. She knows he likes his carrots raw and his toast cooled, and she knows how to sooth his growing pains. Wildly endearing, powerful and entertaining. 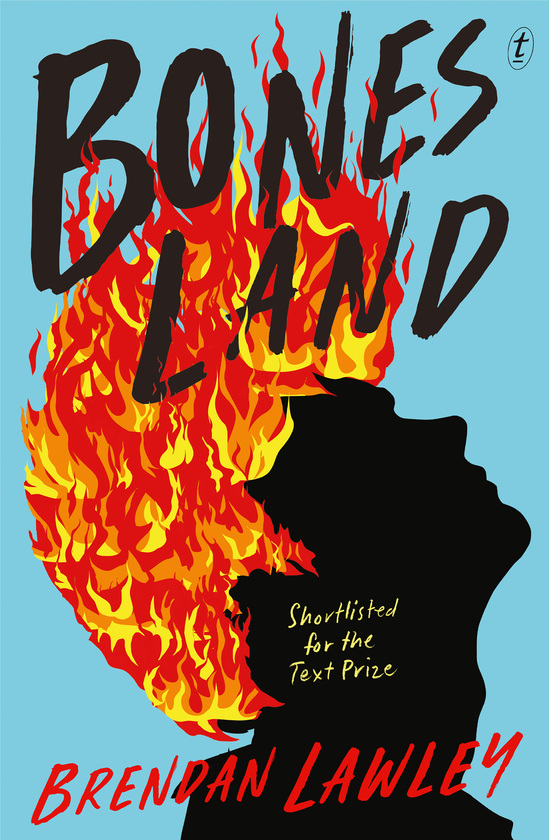 Bonesland is raw, edgy, and a razor-sharp coming-of-age story that will blow your mind. It is also the debut book of Australian author, Brendan Lawley and was short-listed for the 2017 Text Prize. 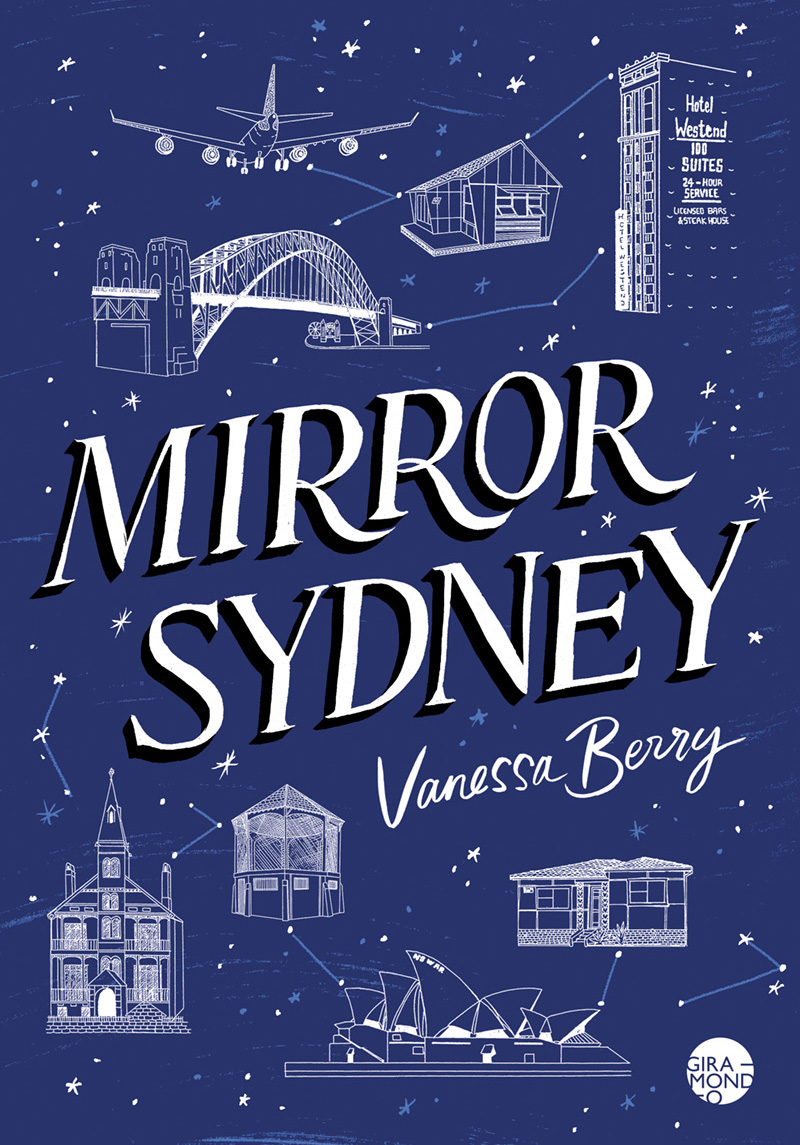 When Sydney is being disassembled and rebuilt at an alarming rate, Vanessa Berry conjure's up a shadow city of forgotten fantasies and dreams. Berry’s work combines a low-fi DIY approach with an awareness of the tradition of philosophical urban investigation. 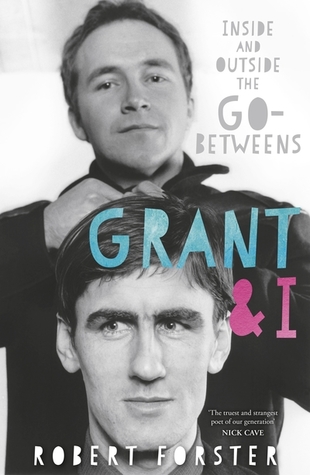 Grant and I
Robert Forster

Grant and I is the story of the friendship and collaboration of Grant McLennan and Robert Forster, who gave Australia The Go-Betweens, one of our best and most influential bands. Written by old boy Robert Forster. Mandatory reading for all Brisbanites!