All of the information you need about King Lear is divided into four sections: Story, Characters, Language and Staging.

Professor Kiernan Ryan argues that the subversive spirit of King Lear remains as powerful as ever, four centuries after it was first performed.

The Emotional Landscape of King Lear ARTHUR KIRSCH THE TRAGEDY OF KING LEAR RAISES large religious, as well as political and social, questions, and there is a disposition in recent scholarship to treat the play as if it were an argument that gives unorthodox, if not revolutionary, answers to them.

Discusses the philosophical and religious themes of English dramatist William Shakespeare's play 'King Lear.' Exploration of the archetypal stages and patterns which structure the play's vision.

The article presents the author's insights on the cultural and historical relevance of poetic dramatist William Shakespeare's tragedy "King Lear."

Much drama written before and after the accession of James I comments on and analyses the issue of hereditary monarchical succession. A comparative analysis of the political comments, themes, and images made throughout "Hamlet" and "King Lear" shows how central such concerns were to Shakespeare's dramatic imagination, and how abruptly the political universe changed in England after Elizabeth's death. 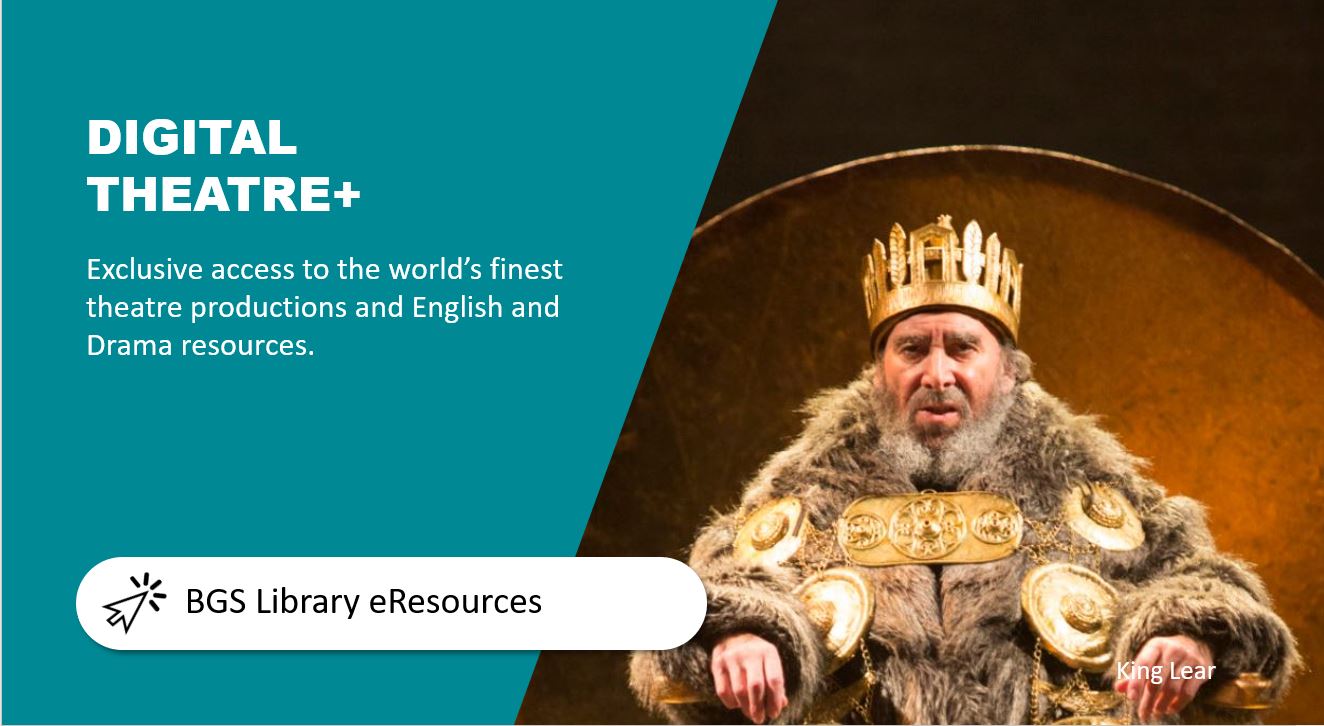 To access from home, login with or choose Brisbane Grammar School as your 'institution'.
User ID: digitaltheatre_53
Password: dtwho@4891