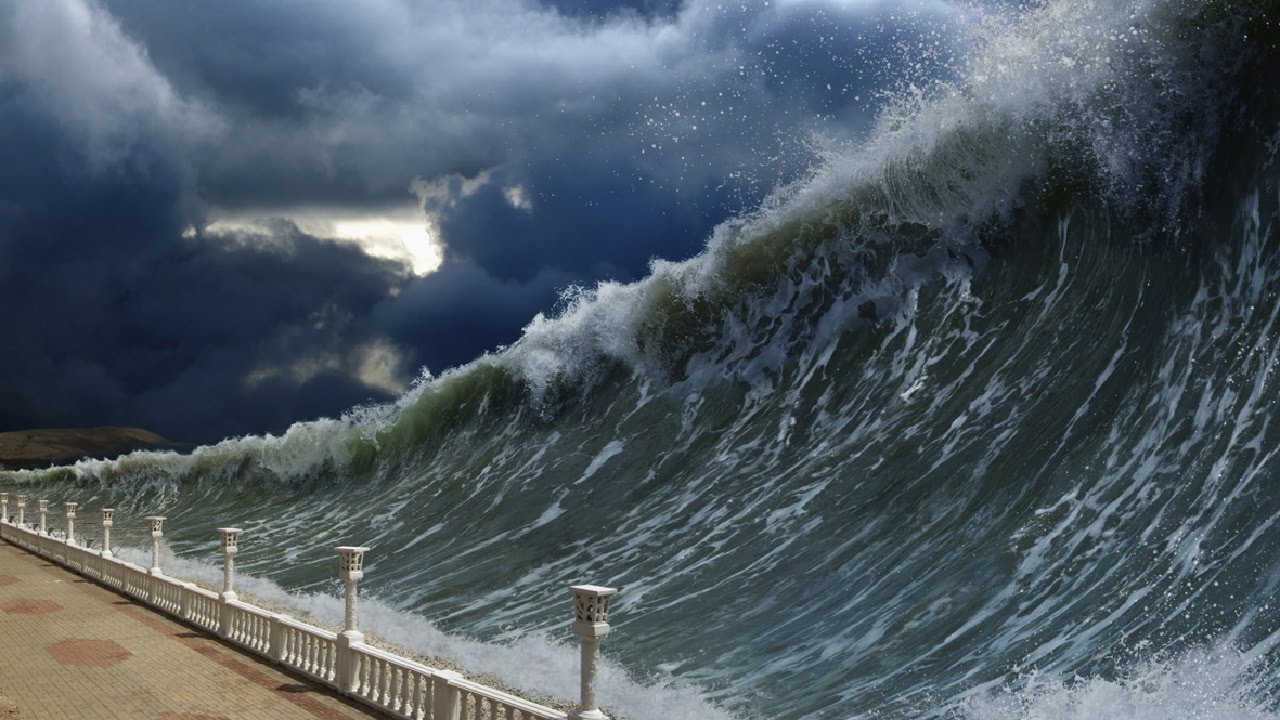 All the books on this page are available in your Middle School Library!

Check out the titles Goodreads recommends. It is a list of Juvenile/Young Adult Natural Disaster Fiction/Non-Fiction.

Packed full of fascinating facts and essential information to get you to safety, Lost in...is an amazing new interactive, adventure-packed series in which the reader must choose their own path to survive to the end of the story. Can you get out alive? 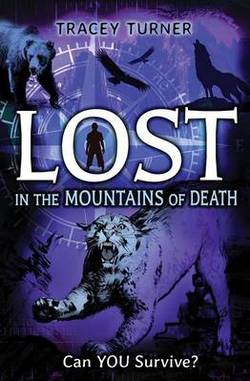 An action-adventure series! Chase Masters and his father are "storm runners," racing across the country in pursuit of hurricanes, tornadoes, and floods. The first three titles are available in your library now! 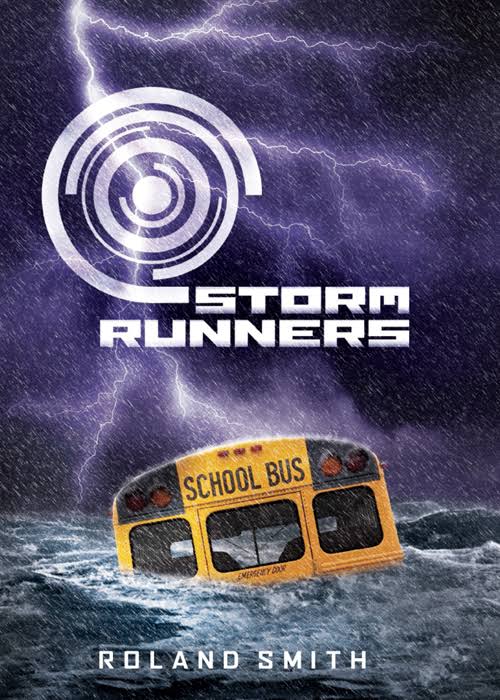 Ben and Zoe travel the world to save animals in danger - with the help of some amazing gadgets.

Check out the Wild Rescue website. You can find out more about each title. 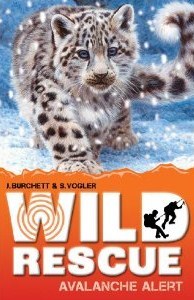 Read the series. There are 6 titles that will set your heart racing. 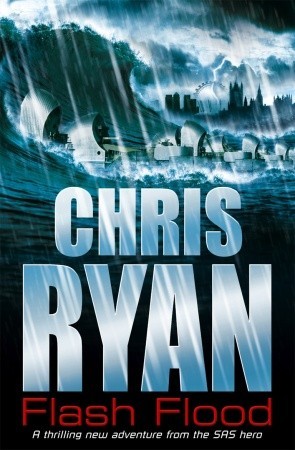 It begins as a school trip to London. But with a sudden tidal surge and a dramatic thunderstorm that hurls rainwater down on the capital, it suddenly becomes something totally different - the site of a major disaster as the Thames Barrier is breached and London is flooded. With streets underwater, communications down, rats pouring up out of the sewers and thousands of people in a state of panic, survival becomes a very key issue for Ben and his mates. But worse is to come when a high-security prison is evacuated and a vanload of category A prisoner is caught in the torrent...