These are links to information about the Jerilderie Letter and the letter itself.

Books in the Library

The Middle School Library has these books and more about Ned Kelly. 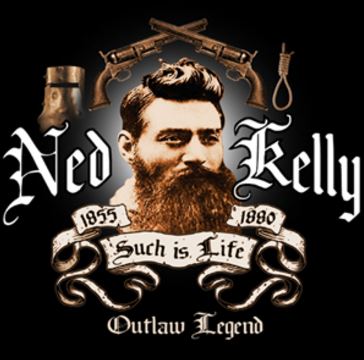 There are lots of links in Library Webs.  Find it in the eResources page.

There are some great resources in ClickView (also in the eResources page).

Do a search on Ned Kelly for documentaries about him.

Don't forget your need to keep a record of the details of the books and websites that you use.

If you're not sure about any details, view these CiteMaker video tutorials.

This documentary explores both sides of the debate: Hero vs Villain.

One of the USA's most famous singers, Johnny Cash,  has written a song about Ned.

The Story of the Kelly Gang Movie

This film was released in 1906 and is the world's first full-length feature film. It was thought lost, but the National Film and Sound Srchives have restored as much of it as possible. Here is part of the movie.

There are three shorter clips form this movie at the Australian Screen site: The Story of the Kelly Gang. 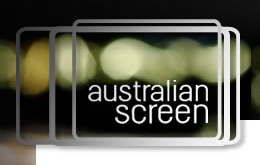 Watch and listen to

by Paul Kelly - a tribute to Ned Kelly.

Interested in art? Check out the series of paintings by famous artist Sidney Nolan at the National Gallery. 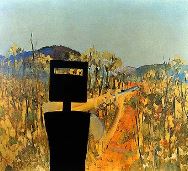