Julius Caesar is warned of the ides of March, ignores it, and dies; plebeians are way too easily swayed; all the conspirators die too.

All of the information you need about the play is divided into four sections: Story, Characters, Language and Staging.

Rhetoric was a much-valued skill in Renaissance England, as it was in ancient Rome. Kim Ballard discusses the connections between rhetoric and power in Julius Caesar, one of Shakespeare's Roman plays.

A quick overview of what happens in the plot of Julius Caesar.

Malcolm Hebron situates Julius Caesar in the context of Shakespeare's life and times, examining the contemporary political relevance of the play's themes of Republicanism and assassination. He explores the play's use of rhetoric and theatricality, and assesses its reception over the past 400 years.

Themes are the fundamental and often universal ideas explored in a literary work.

This essay presents information about William Shakespeare's play "Julius Caesar." The essay provides a plot summary of the play and contextualizes the content through an exploration of historical, religious, scientific & technological, societal and biographical information.

Is Shakespeare's Caesar essentially Plutarch's tyrant, enemy of the Republic and instigator of civil war; or is he the victim of a self-righteous Brutus, whose pride in his family name makes him vulnerable to the persuasions of Cassius?

Although some critics have argued that Julius Caesar is the real protagonist of Shakespeare's play, the critical position which makes Brutus the focus of interest as tragic hero has attracted the largest number of interest and the greatest variety of interpretations. 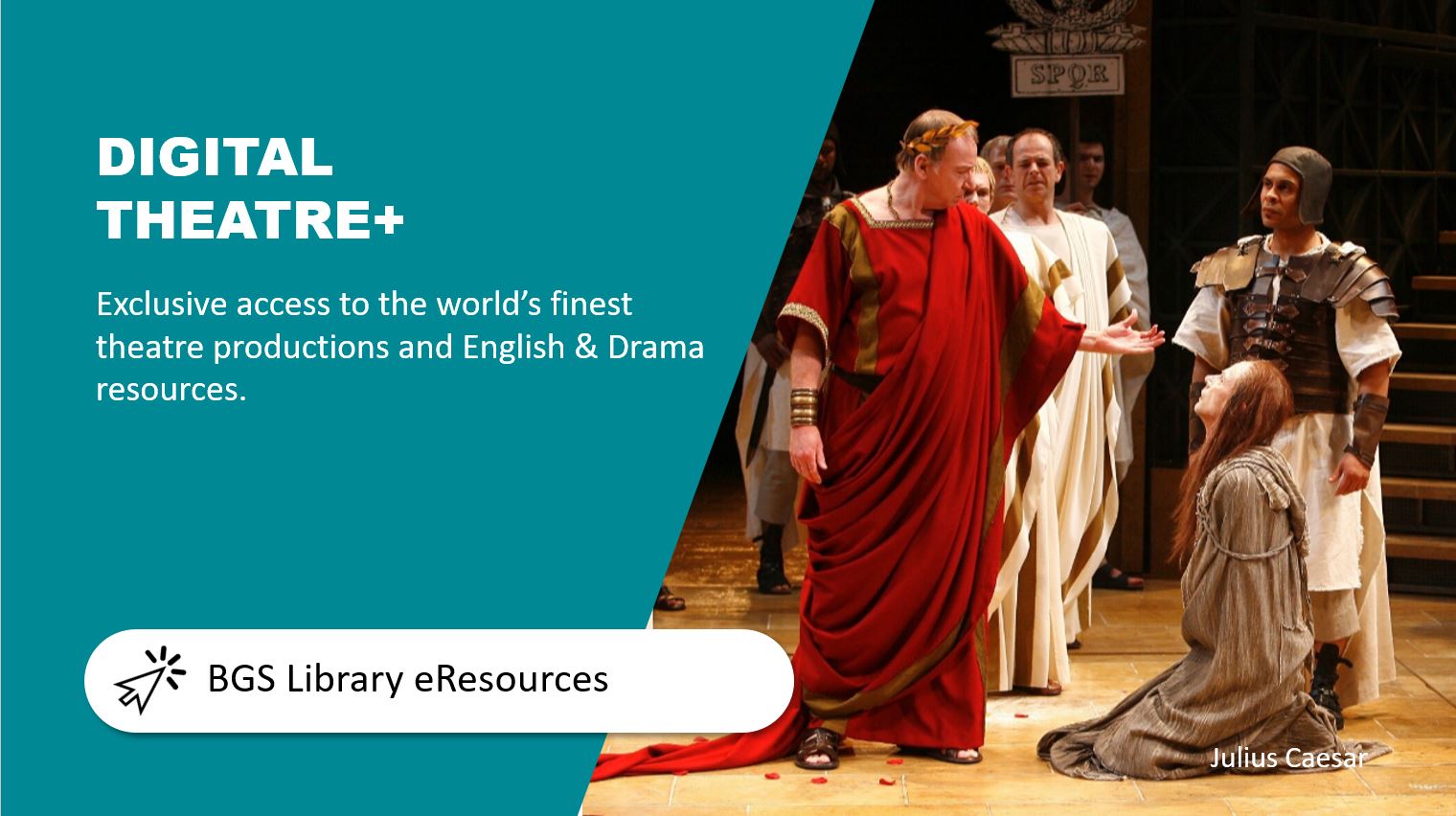